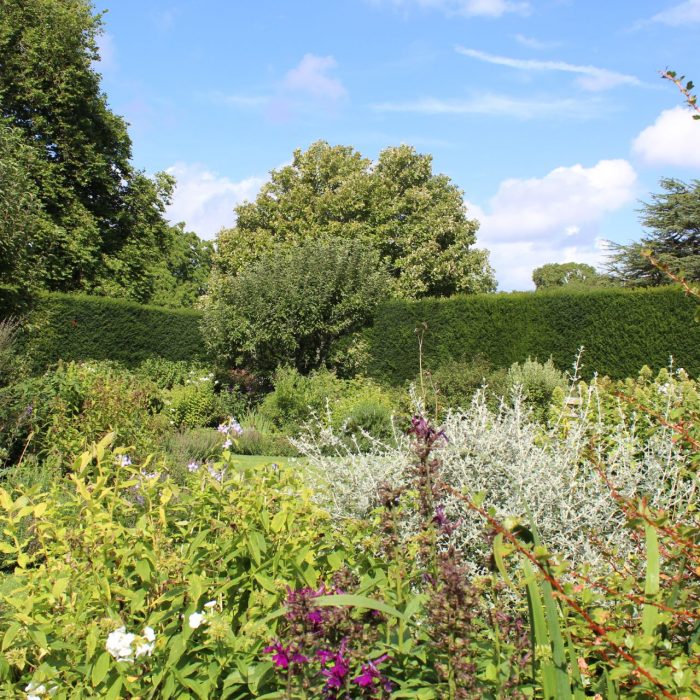 Torpoint, Cornwall, PL11 2QA
Beautiful Georgian House near Torpoint with views over the Lynher Estuary. The surrounding landscape was designed by Humphry Repton with recent additions to the garden including the Summer Garden and Knot Garden.
Read more 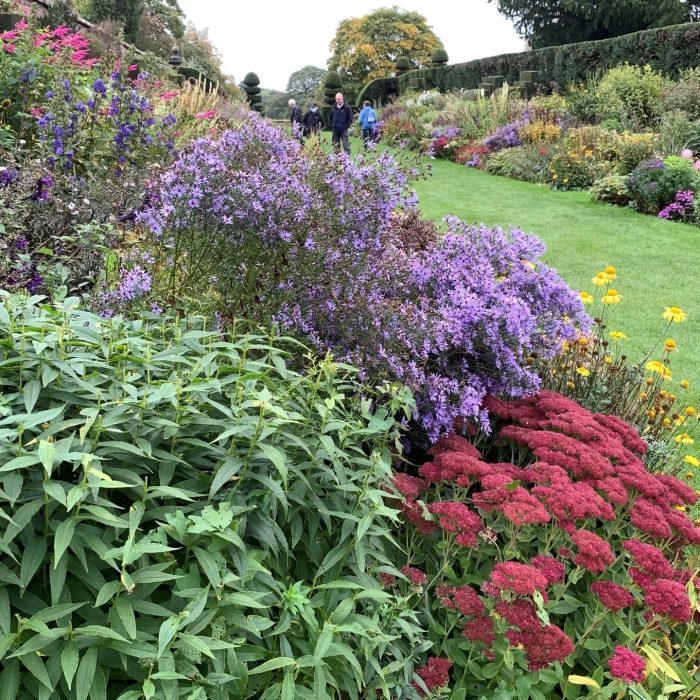 Northwich, Cheshire, CW9 6NA
Arley Hall near Northwich was designed in 1830s and is famous for its award-winning gardens. There is lots to enjoy especially the Walled Garden, the Rootery and the superb double herbaceous border.
Read more 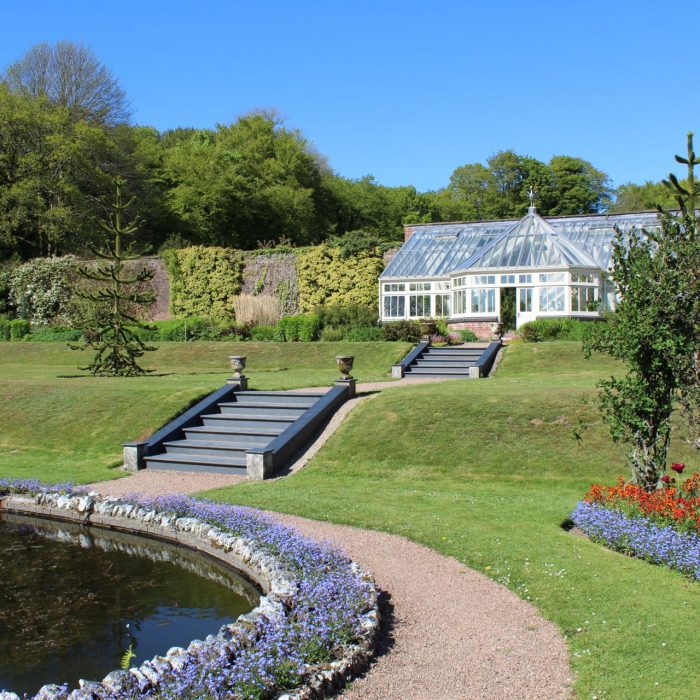 Barnstaple, Devon, EX31 4LP
The gardens at Arlington Court near Barnstaple were laid out in the picturesque style. Explore the formal Victorian gardens with herbaceous borders or walk through the pleasure grounds to the lake. 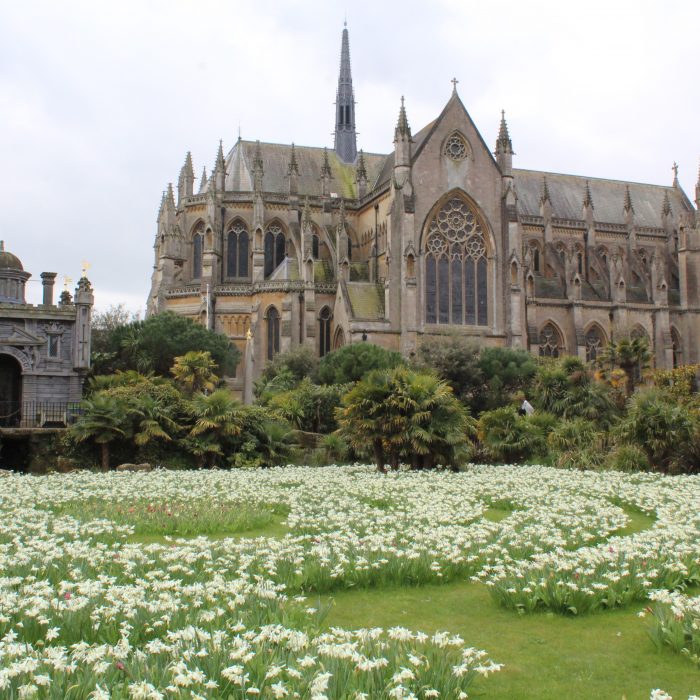 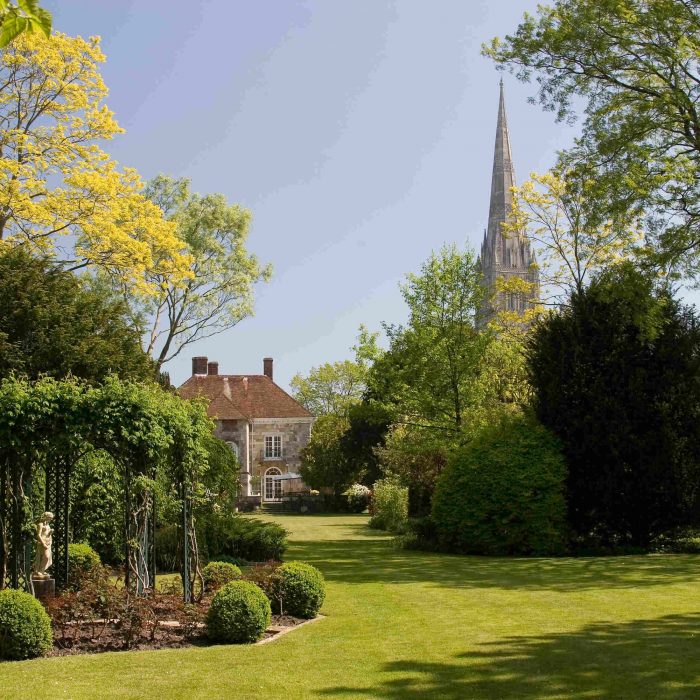 Salisbury, Wiltshire, SP1 2EN
Arundells lies in the shadow of Salisbury Cathedral in the Close. Originally a medieval canonry, the property was bought by Sir Edward Heath in 1985. The two acre garden leads down to the river and includes sculptures, borders and mature trees including mulberry, magnolia, liquidamber and birch.
Read more 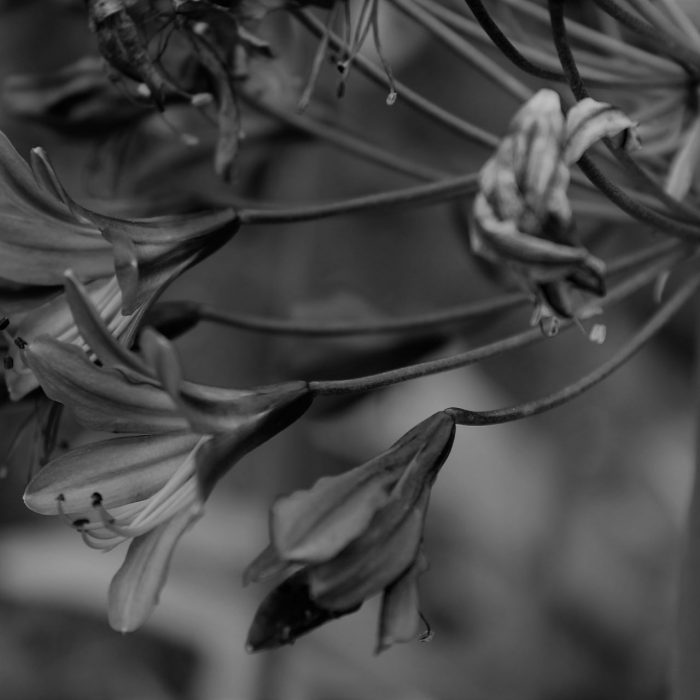 Near Leighton Buzzard, Buckinghamshire, LU7 0PR
Ascott House is a Jacobean half-timbered building near Leighton Buzzard. The gardens were laid out in the 20th century and include a Sunken Garden, Coronation Grove, Dutch Garden and Venus Garden.
Read more 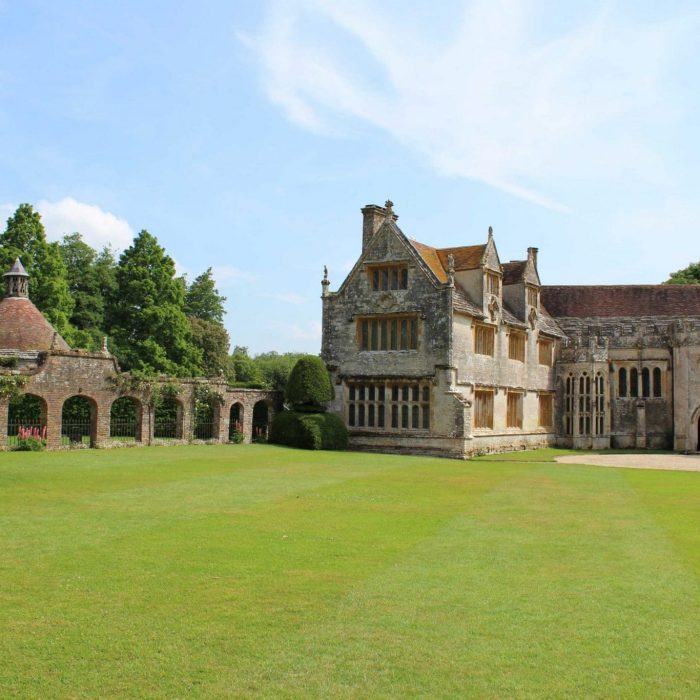 Dorchester, Dorset, DT2 7LG
Athelhampton is a Tudor House near the historic town of Dorchester. The beautiful gardens are laid out in the Arts and Crafts style with enclosed vistas, garden buildings, ponds and terraces.
Read more 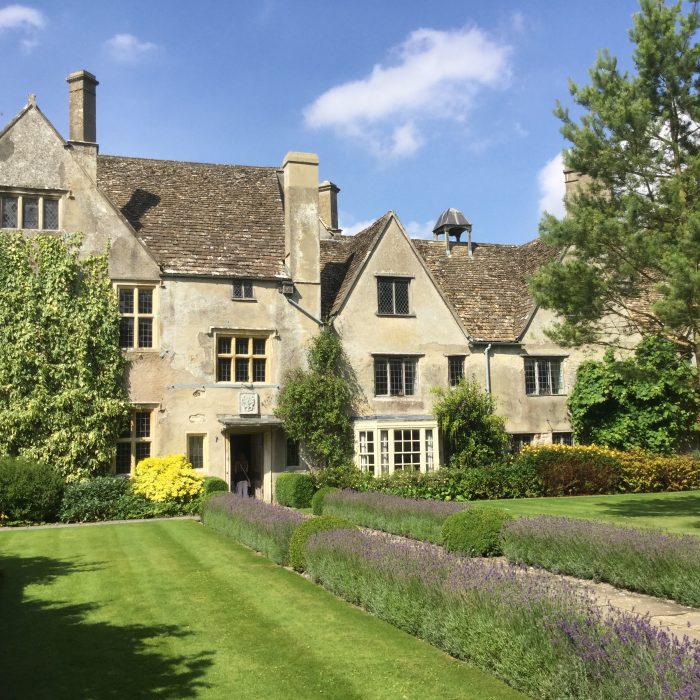 Marlborough, Wiltshire, SN8 1RF
The gardens at Avebury Manor are near Marlborough. They are laid out as a series of unrelated and unlinked walled garden rooms, typical of a medieval garden design. Each has a different character with a kitchen garden, orchards, topiary and formal lawns.
Read more 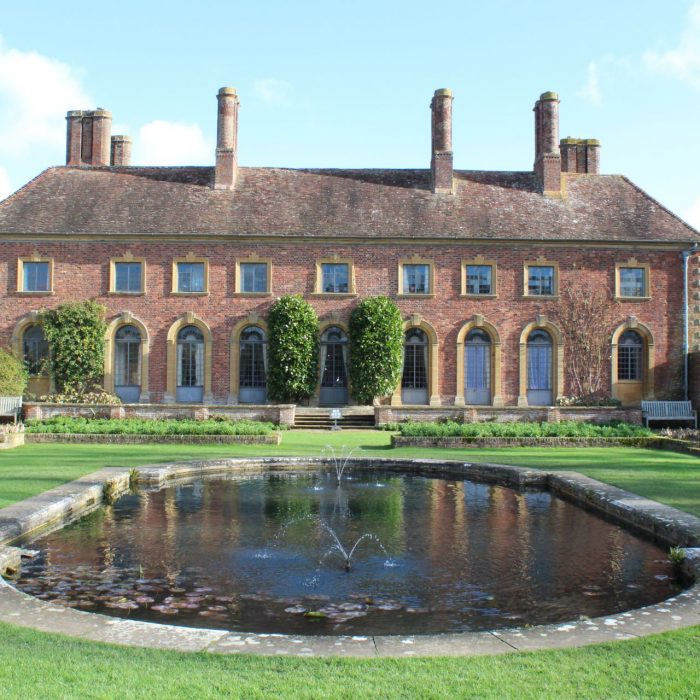 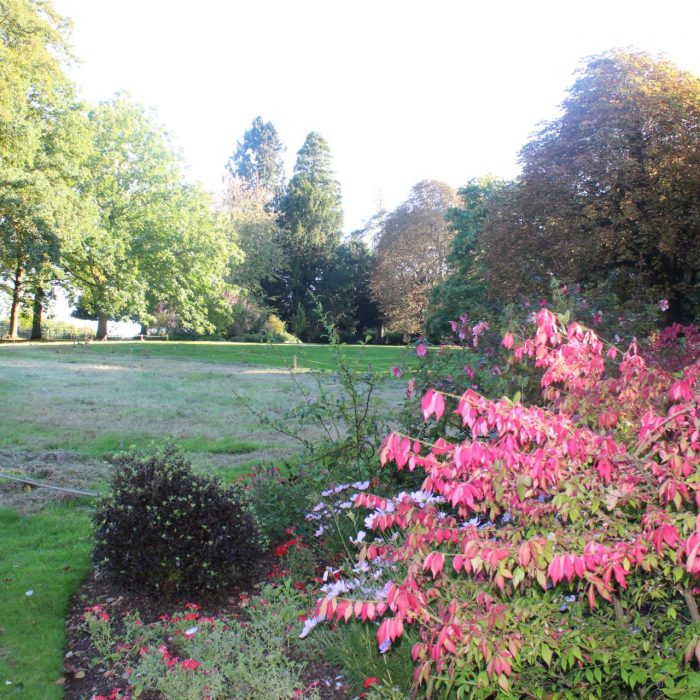 Reading, Berkshire, RG8 9NR
Basildon Park is a beautiful 18th century house near Reading. The house is surrounded by gardens and woodland which were restored in the 20th century by Lord and Lady Iliffe.
Read more 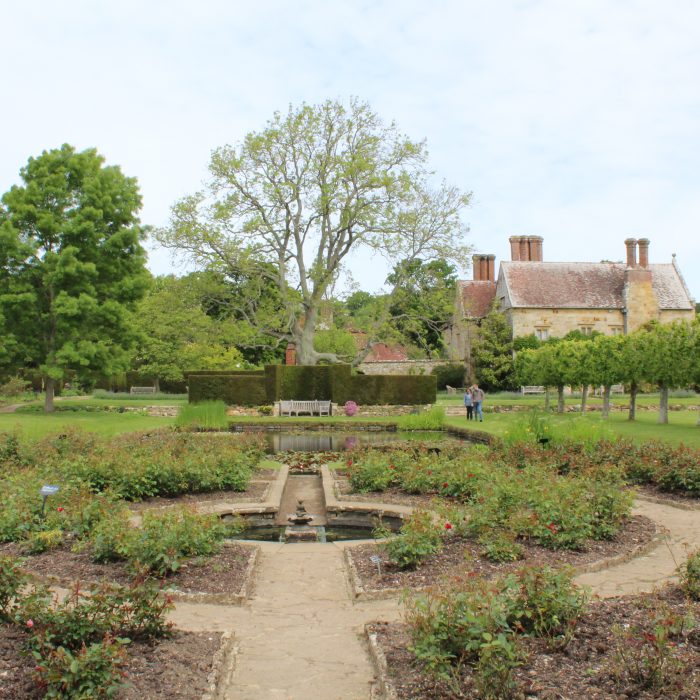 Burwash, East Sussex, TN19 7DS
Batemans near Burwash, was the family home of Rudyard Kipling. The surrounding gardens are lovely throughout the year with blossom, wild flowers, roses and autumn colours.
Read more