Against the backdrop of the Cathedral spire, the two acre garden leads down to the confluence of the Rivers Avon and Nadder.

Discover colourful borders and a collection of mature trees including mulberry, magnolia, liquidamber, the handkerchief tree and birch.

Sculptures include a Figure of a Young Girl Holding a Bowl by George Edward Wade.

In the wooded area below the house is the bow of Morning Cloud III, Sir Edward Heath’s racing yacht. It is a memorial to two crew members who drowned when severe gales sank their yacht in September, 1974.

In 1213 it was decreed that the 52 canons of Salisbury Cathedral should build themselves ‘fair houses of stone, near the wall of the close or the river that compasses the close, and two stone walls to enclose the ground assigned to them’. The size of the house depended upon the canon’s wealth and importance and in 1219, the canons were told they needed to be living in their houses by the following November.

The first known occupant of Arundells was Henry of Blunston, Archdeacon of Dorset who lived in the house from 1291 until his death in 1316. Canon Leonard Bilson was the next resident, until he was pilloried and imprisoned in 1571. Bilson had falled in love with the widow of Sir Richard Cotton but instead of telling her himself, he asked a former monk, Father John Coxe, ‘to say a mass to call on the devil to make her his lady’. Coxe was caught and confessed to the act and Bilson was subsequently imprisoned for twenty years for ‘papistry’. To learn more about Bilson and how William Cecil used the association of Catholics and sorcery to his advantage, read Annie Boag’s article on Arundell’s website.

During the Reformation, the Close ceased to be exclusively for clerics and in 1561 the house was leased by the lawyer and MP for Salisbury John Hooper.

In 1609, Sir Richard Mompesson became the next occupant. Sir Richard rebuilt the house keeping part of the original building. It remained in his family until 1718 when John Wyndham took over the lease. Wyndham also redesigned the house and it remains largely unchanged today. A survey of 1745, shows the layout of the gardens at the beginning of the eighteenth century with formal gardens leading down to the River with a glasshouse and summerhouse.

Arundells later became a school but after being occupied by the Red Cross during the Second World War, the house and garden fell into disrepair. It was saved by Robert and Kate Hawkings in 1964.

In 1985, Arundells was bought by Sir Edward Heath for £250,000. Heath later bought the lease. With his love of the Arts and sailing, Heath filled the house with his collection of paintings and artefacts. Heath also redesigned the gardens.

After his death in 2005, Sir Edward left the property to the Sir Edward Heath Charitable Foundation on condition that the property was open to the public and have activities linked to music, sailing and education.

In 2013, with dwindling numbers, the trustees considered selling Arundells. But another group of friends and former staff stepped in and introduced a number of new initiatives including lectures, events and concerts. 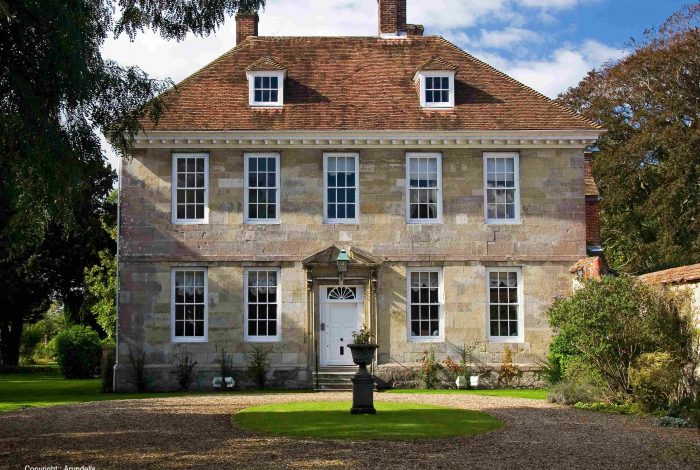 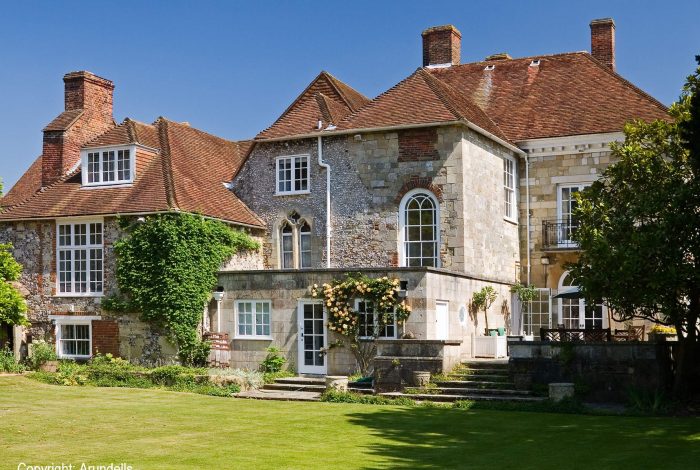 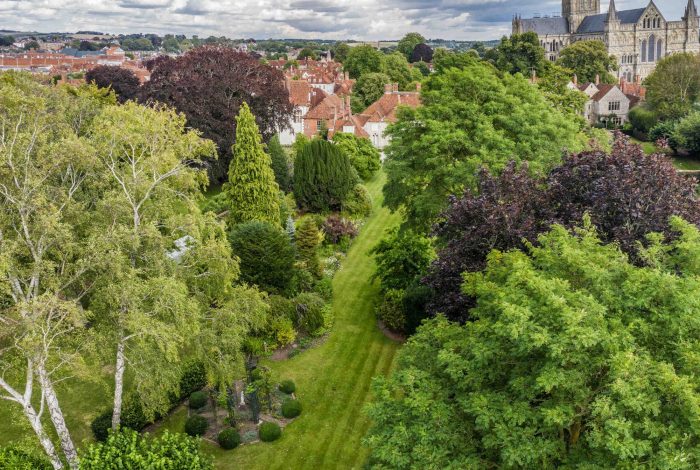 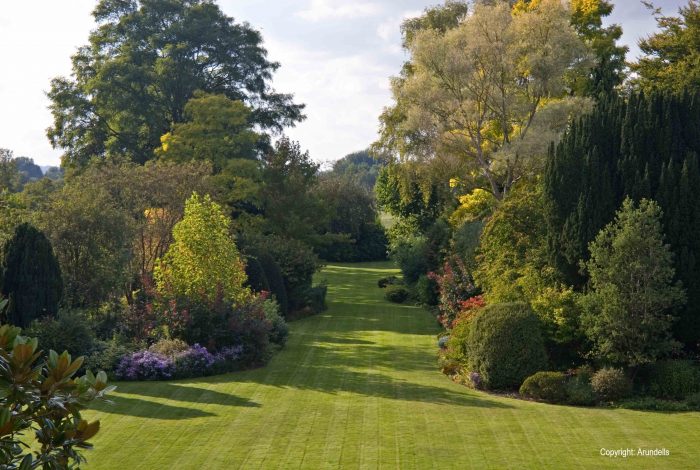 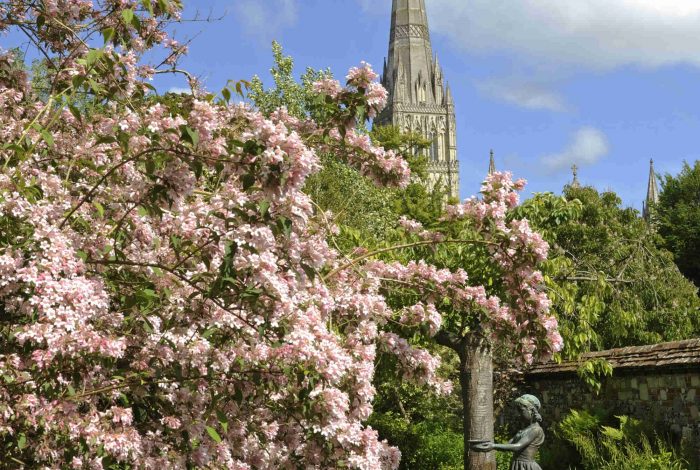 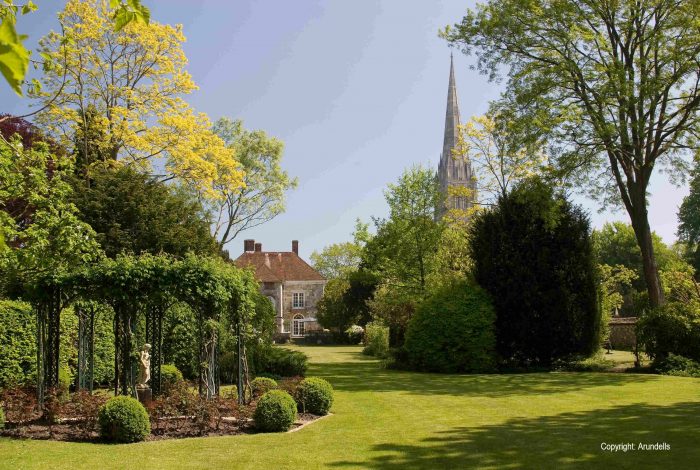 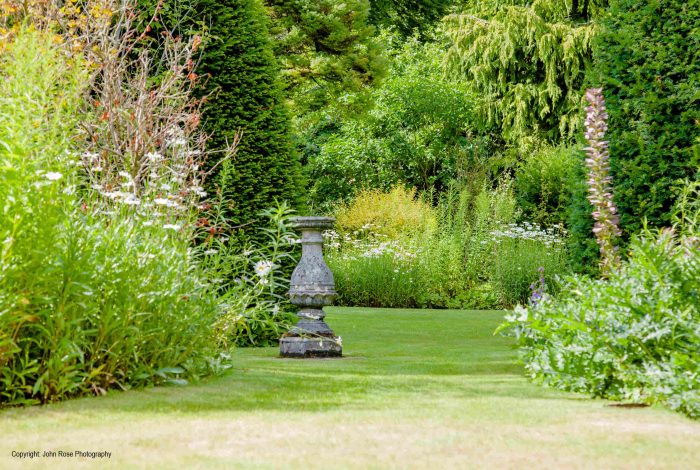