The Four Seasons Walled Garden is divided into quadrants by gravel paths with statues of Spring, Summer, Autumn and Winter by Frank Forster. The borders are planted to give interest throughout the year with Spring bulbs, lilacs, roses as well as herbaceous perennials.

The extensive grounds radiate out from the house in a series of avenues and garden enclosures. Avenues are a dominant feature of the Park with a magnificent poplar avenue and a newly planted double avenue of monkey puzzle trees.

From the house, walk up to the Whalebone and Roebuck statue before dropping down to the bust of Antinous and taking one of the many paths through the arboretum.

Features to look out for include the Jubilees Sundial and Obelisk, the Citrus Bowl and Pyramid (the orange and lemon trees are housed indoors during the colder months) and the Swinging Garden which is a delightful place to sit and relax.

The Water Garden is best approached from the house. Walk down the steps along the grass path flanked by a yew hedge to the start of the water course. The eye is led along the row of canals, across the circular pond with a statue of a man fighting with a dolphin, over a small bridge to the lake and a white rotunda on the far side.

At the far end of the Eastern Pavilion is the outdoor swimming pool. Fascinating frescoes on the vaulted arch were painted by John Hastings (later Earl of Huntingdon) in the late 1930s – ‘they portray friends of the 2nd Lord Faringdon and some of the Buscot Park staff’.

The house and grounds are looked after by Lord Faringdon and his family.

If you have time visit the house with its magnificent collection of paintings.

The house and gardens are NOT open every day of the week so check Buscot Park’s website before visiting.

Buscot Manor was bought by Walter Loveden from the Stonor family in 1557. It remained in their family until the 19th century.

The house was built in the Palladian style for Edward Loveden Loveden between 1779 and 1783 to designs by James Darley. The park was laid out at the same time. Works were completed by 1798.

In 1859, the estate was bought by Robert Tertius Campbell. An Australian who had made his money through trading in gold, Campbell wanted to turn Buscot into the most industrialised farm in the UK. By the time of his death in 1887, he was bankrupt.

Alexander Henderson, later the 1st Lord Faringdon, bought Buscot Park in 1889. Interested in the Arts, he bought paintings by Rembrandt, Murillo, Reynolds and Burne-Jones many of which are still at Buscot. Faringdon commissioned Ernest George to update the house while Harold Peto was responsible for the gardens. Peto created the Water Garden (see above) to link the lake with the house and the new forecourt to the south of the house. There was a pergola (between the water courses and the steps?) but this was removed in the 20th century.

His eldest son predeceased him and on Lord Faringdon’s death in 1934, Buscot was inherited by his grandson Gavin Henderson. In his youth, Henderson was a member of the group of bohemian aristrocrats, named by the press ‘Bright Young Things‘. Faringdon later became a member of the Labour Party and supported the Republican cause during the Spanish Civil War housing 40 child refugees at Buscot. An ardent pacifist, Faringdon joined the Fire Service during the Second World War. Faringdon sat on the Committee of the Fabian Society, was a trustee of the Wallace Collection and was involved with numerous charities and medical aid programmes.

Faringdon appointed the architect Geddes Hyslop to update the house. Hyslop designed the two pavilions either side of the house, removed Campbell’s Victorian additions as well as the west wing added by Faringdon’s grandfather.

In 1948, the philanthropist and businessman, Ernest Cook, bought Buscot and leased the property back to Lord Faringdon. In 1949, Cook gave the estate to the National Trust on condition that the Faringdons could continue to live in the house. [Cook is a fascinating figure and his legacy seems to have been largely forgotten. Grandson of Thomas Cook, the travel entrepreneur, Cook sold his share in the travel business, and focused his life on amassing a large art collection (see the National Art Collections Fund) as well as seventeen country estates including Montacute House and Bath Assembly Rooms.]

Although married for a short period, Faringdon was a homosexual and died childless in 1977. Faringdon’s ashes were interred in an urn which stands in the pleasure grounds. His partner along with his housekeeper and chauffeur were added later.

Lord Faringdon lives at Plantation House in the grounds of Buscot Park while his son and heir and his family live in the house. They are responsible for the house and gardens. 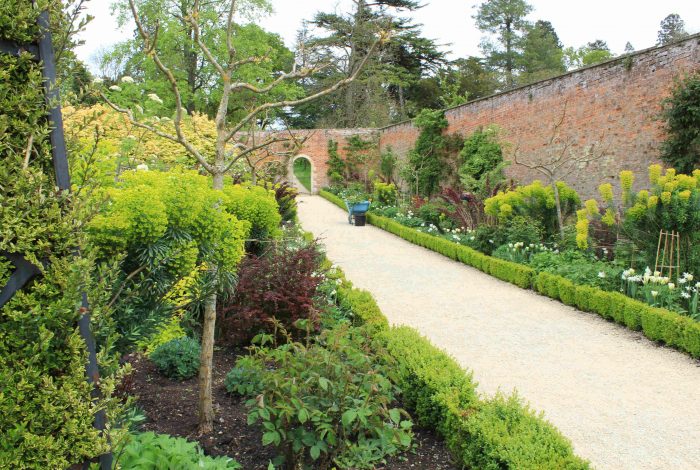 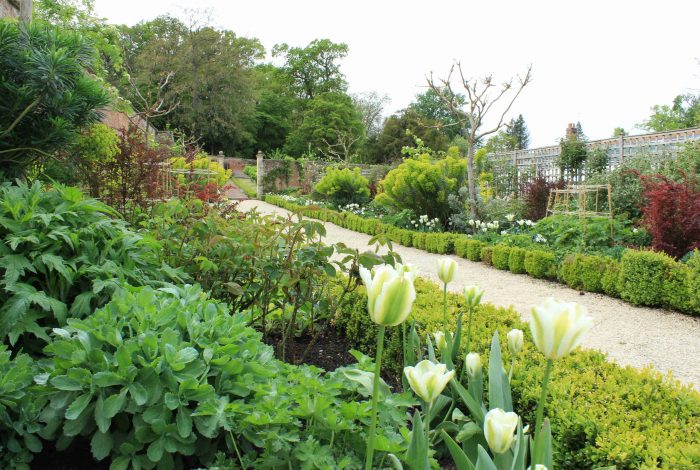 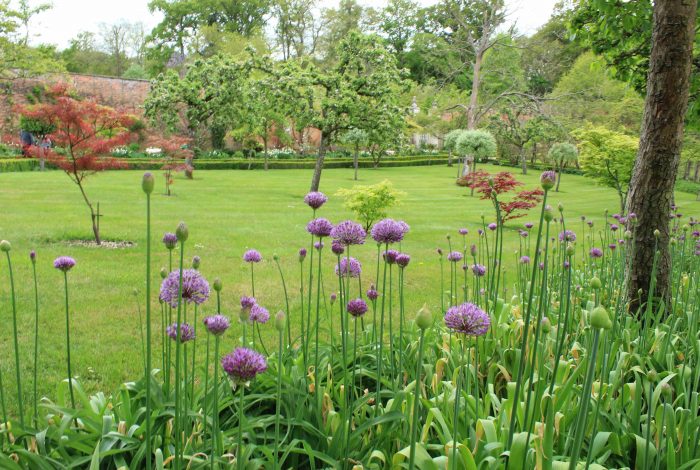 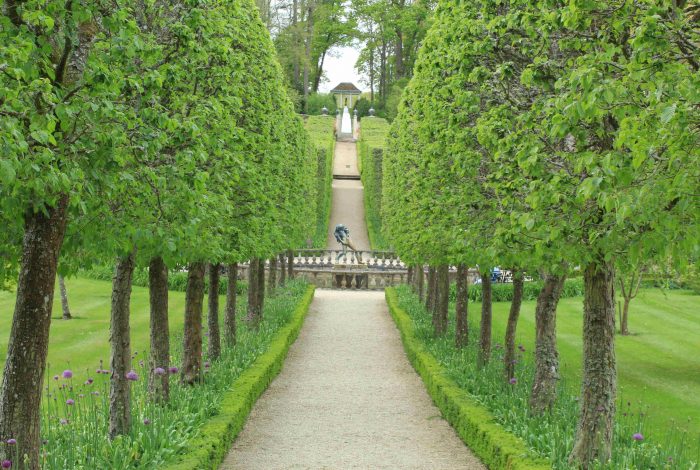 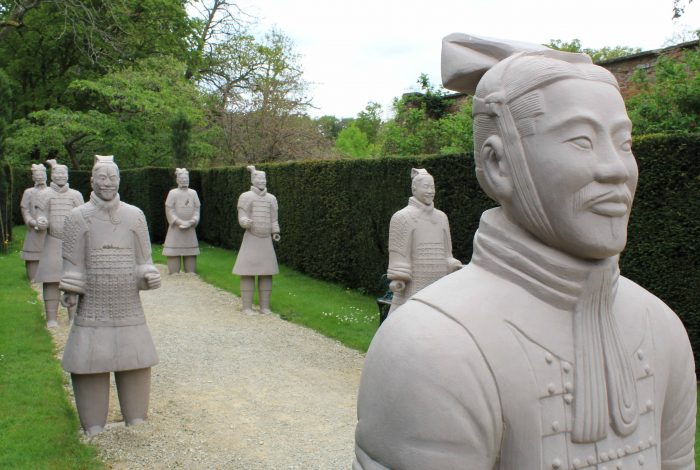 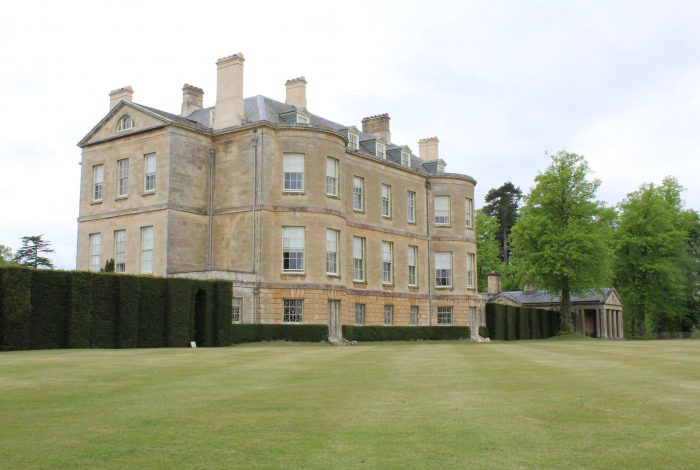 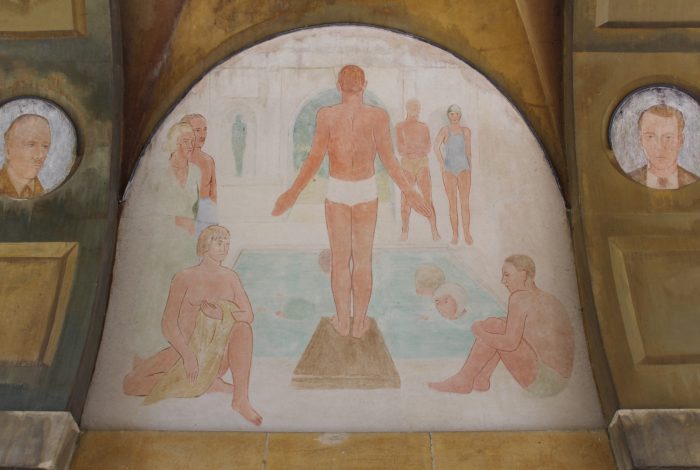 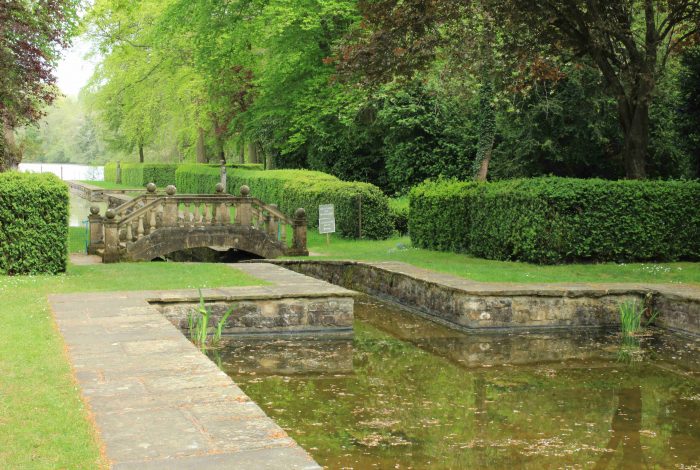 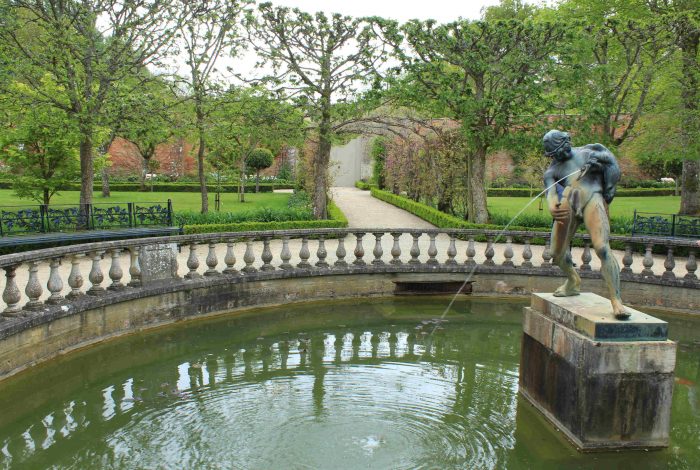 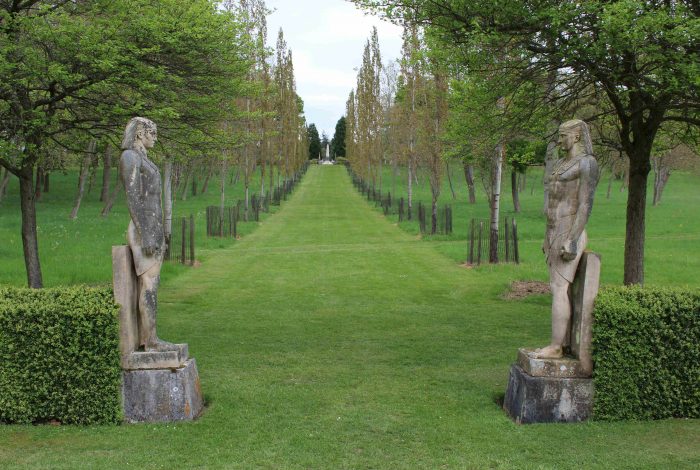 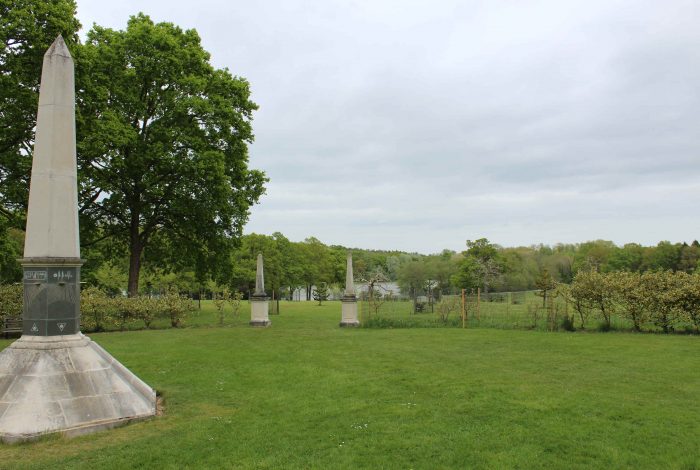 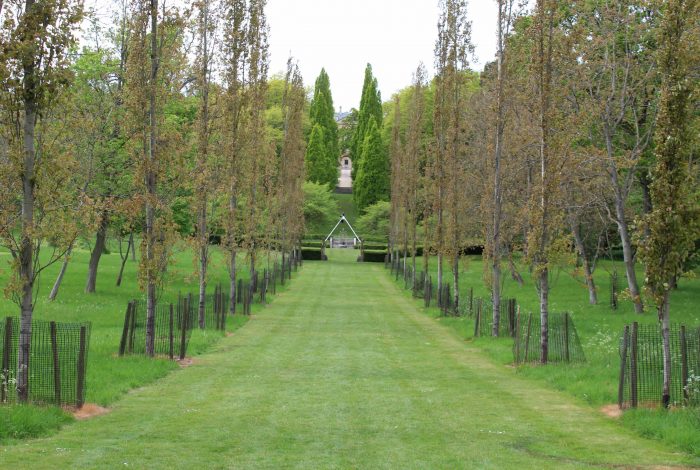