Enter the gardens via Italy and discover the ornamental lake with water lilies and statues. From here wander around the Rock Garden and the stunning Japanese Garden with its thatched temple and ponds.

The circular walk takes in the sub-Tropics, Egypt, the Spanish water garden and the Woodland Garden with its many water features.

Recently restored, Compton Acres is a fun garden to explore.

In 1920, the margarine entrepreneur, Thomas William Simpson bought Compton Acres. Spending over £220,000, Simpson created a series of themed gardens to reflect his love of travelling.

Simpson died in 1944, followed soon after by his head gardener, Mr Middleton. Despite the efforts of Simpson’s chauffeur, the garden became overgrown. It was rescued in 1950 by the London architect J. Stanley Beard and was opened to the public in 1953.

The estate then passed through several hands until 1980s when it was bought by a London property developer, Lionel Green. Green pulled down the house and redeveloped much of the land.

Ten acres was bought by Bernard and Kay Merna and with advice from Peter Thoday and Mary Payne, they restored the gardens. In 2009, Merna got planning permission to build a hotel in the car park and two years later, the Mernas sold the gardens. 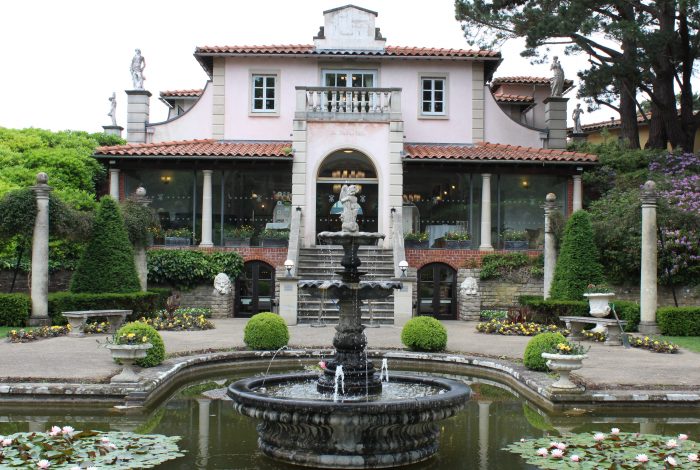 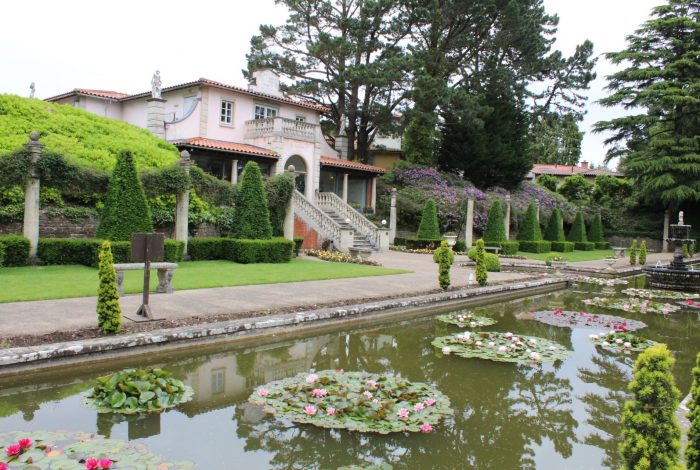 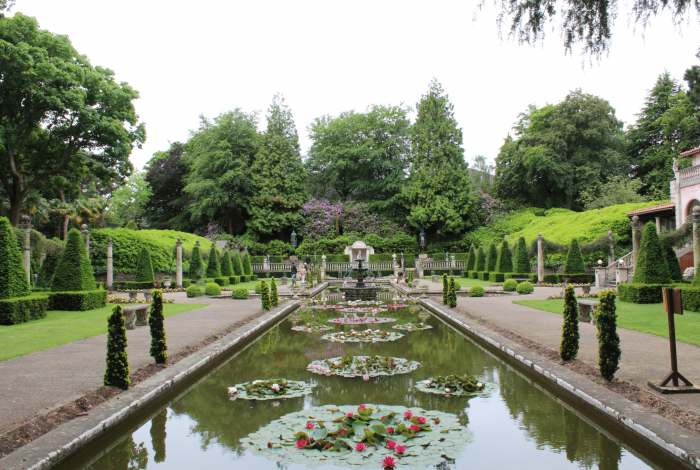 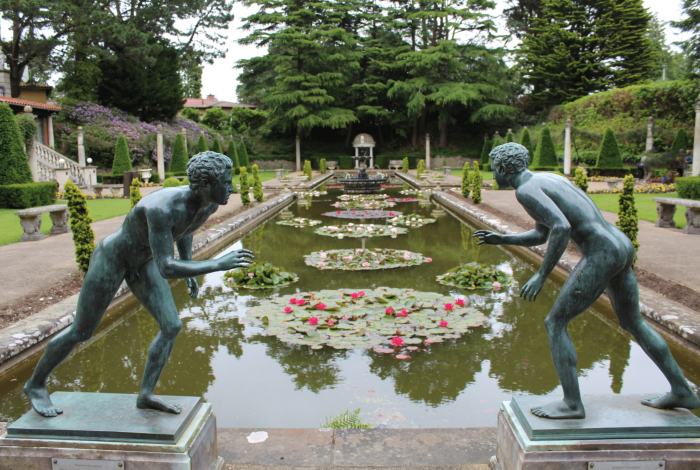 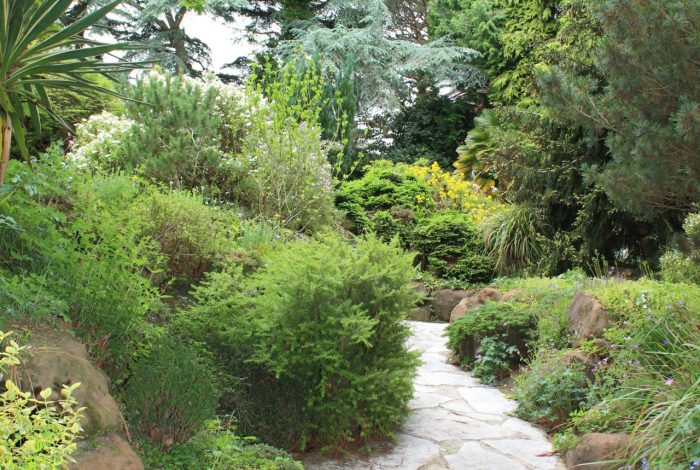 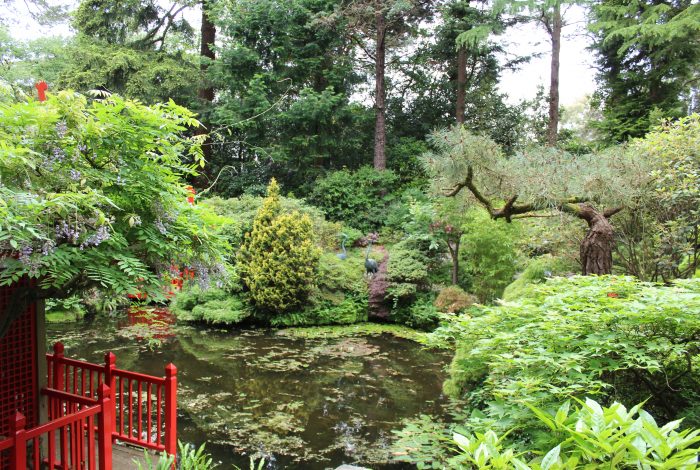 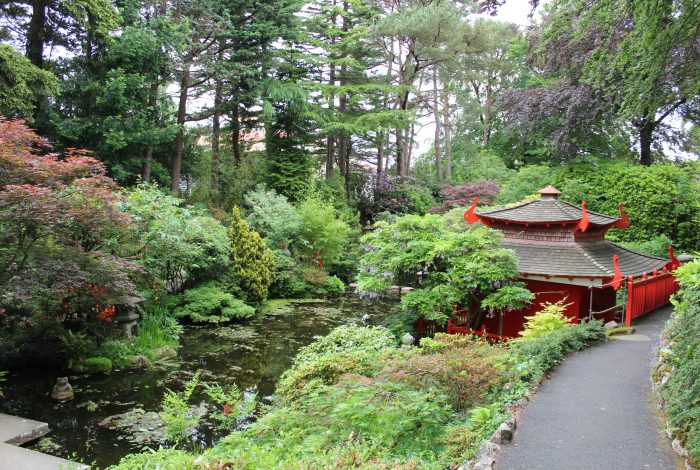 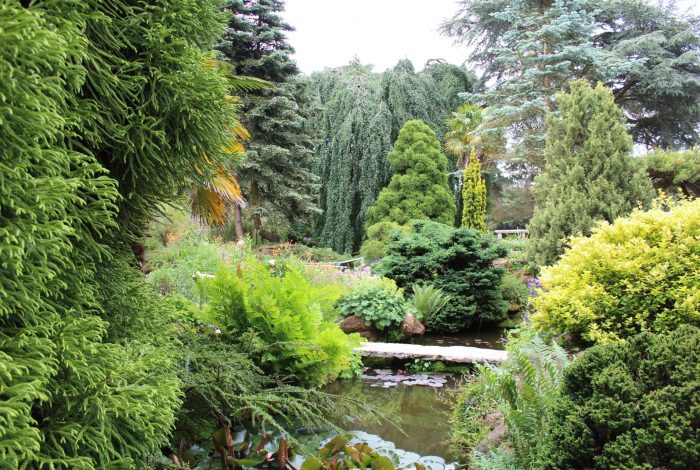 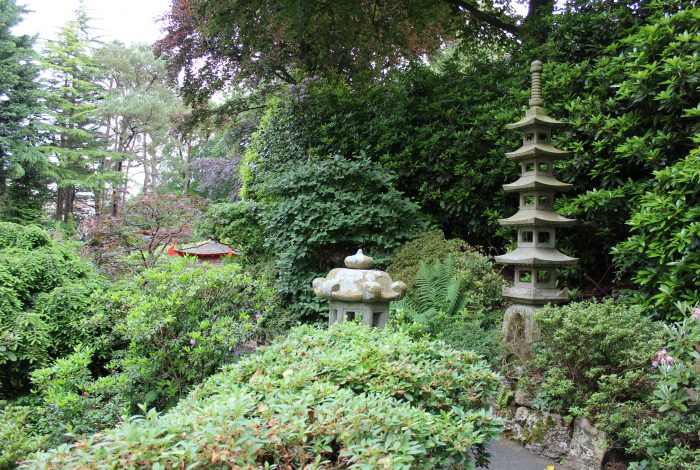 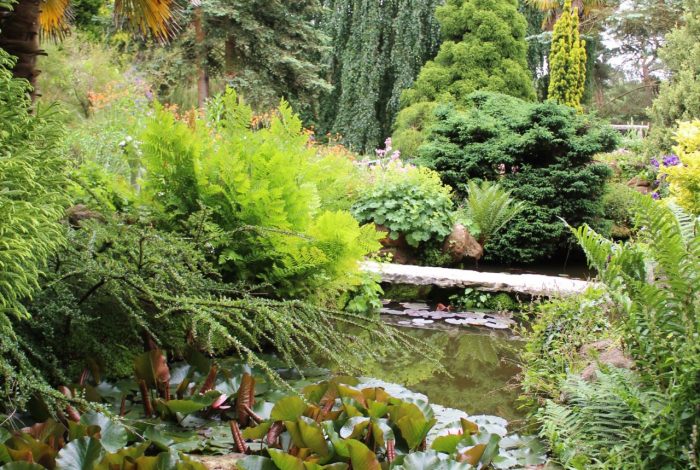 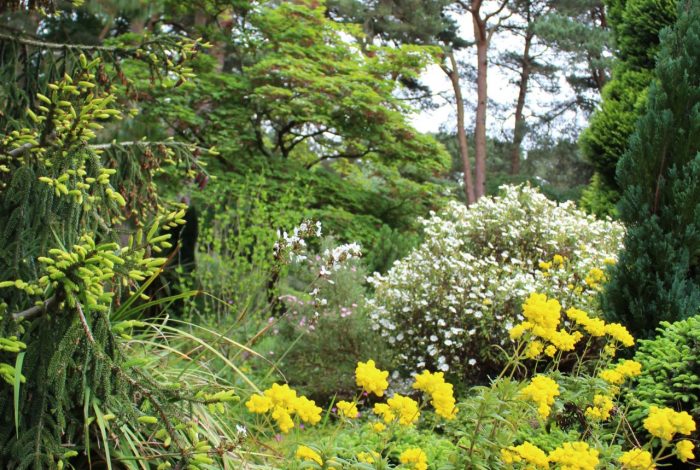 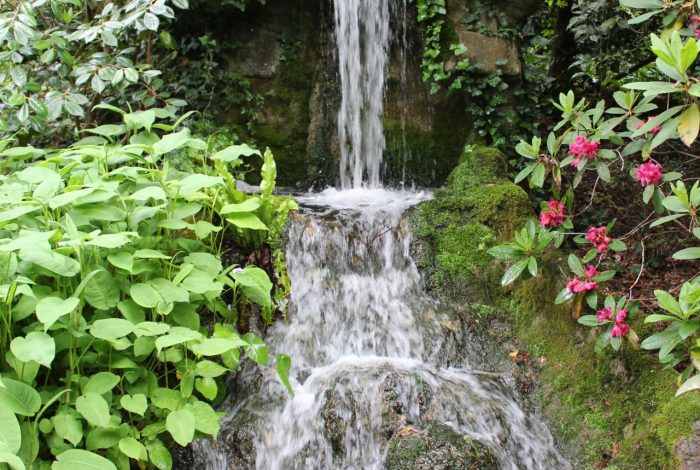