Wander the crooked paths and enjoy the newly developed Woodland Garden which is blanketed with snowdrops in February.

Other areas include the Terrace Garden, Silver Garden, Lido and Ditch.

In June and July, the mixed borders are at their best. Self-seeding flowers fight for survival alongside perennials and shrubs.

The Margery Fish Plant Nursery is on site.

The gardens are open from February until October, Tuesday – Saturday as well as Sundays in February.

Margery Townshend was born in Hackney in 1892. After attending secretarial college, she worked for twenty years in Fleet Street. In 1933, she married Walter Fish, editor of the Daily Mail. In 1937, Walter Fish visited Germany and convinced that war was inevitable, the couple moved to East Lambrook Manor in Somerset.

With little experience and opposing views – Margery favoured an informal gardening style with cottage garden flowers and native plants while Walter preferred a more formal approach – they created the garden. In 1956, Margery published her first book ‘We Made a Garden’ which is as much a description of their marriage as the battle for control in the garden.

Walter’s death in 1947 freed Margery from the need to compromise. In 1951, Margery wrote her first gardening article for The Field and went on to write a regular column for Amateur Gardening as well as several books. Margery wrote: ‘Nowhere in the world is there anything like the English cottage garden. In every village and hamlet in the land there are these little gardens, always gay and never garish, and so obviously loved.’ Margery brought together old-fashioned and contemporary plants on a small scale. Visitors could relate Margery’s ideas to their own garden – unlike the larger examples of ‘cottage gardens’ at Hidcote and Sissinghurst.

In 1963, Margery was awarded the Veitch Memorial Medal by the Royal Horticultural Society.

After her death in 1969, the property was left to Margery’s nephew, Henry Boyd-Carpenter. His family looked after the gardens until 1985, when East Lambrook was sold. The property is now owned by Gail & Mike Werkmeister who have carried out an extensive restoration project: ‘Our feeling today is that a garden is a living, breathing organism and as such should never be stifled or made into a static museum piece. However, the gardens should remain a ‘living’ monument to her place in horticultural history – this is, after all, the ‘home of English Cottage Gardening. And as such the garden team, just as Mrs Fish would do if she were alive today, are planting new and exciting varieties of plants in the ‘Cottage Garden Style’. This was and still remains a true ‘plantsmans’ garden.’

A good bone structure must come first, with an intelligent use of evergreen plants so that the garden is always clothed, no matter what time of year,” wrote Margery in We Made a Garden. In spite of their wildly differing approaches to the garden,Mrs Fish’s relatives lovingly cared for the gardens after her death in 1969 and in 1985 the gardens passed out of the family to Mr & Mrs Norton.

The Norton’s launched a major project to catalogue and re-find many of plants Mrs Fish had originally discovered and cultivated in the gardens and did much restoration work which the Williams family, who bought the property in 1999, continued.

In 2008 the Williams’ sold East Lambrook Manor to Gail & Mike Werkmeister who have kept the garden open to the public and maintained the restoration work of previous owners whilst enhancing and improving the garden wherever possible. 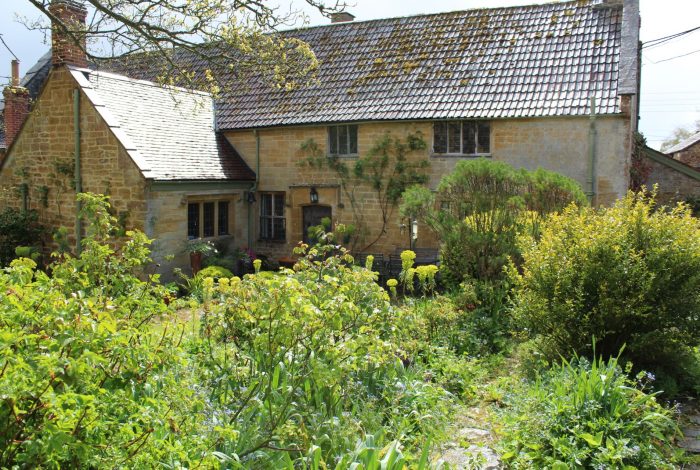 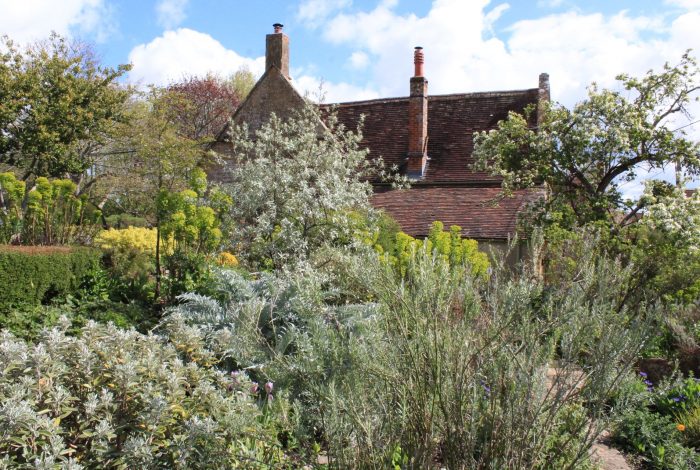 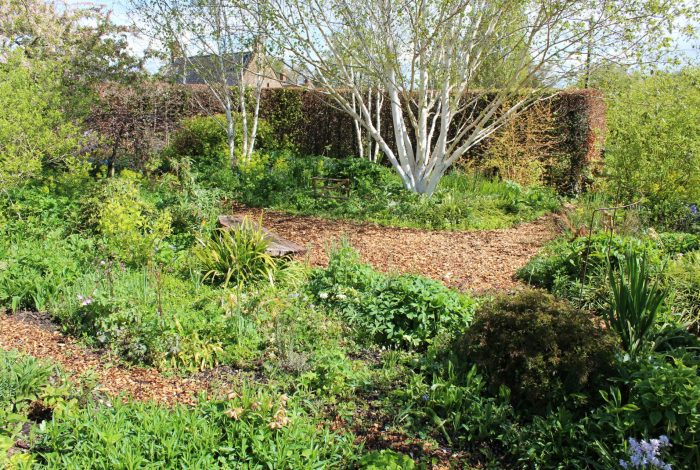 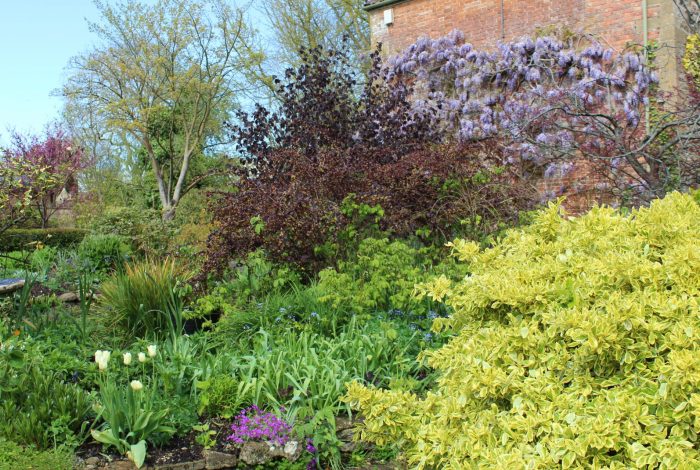 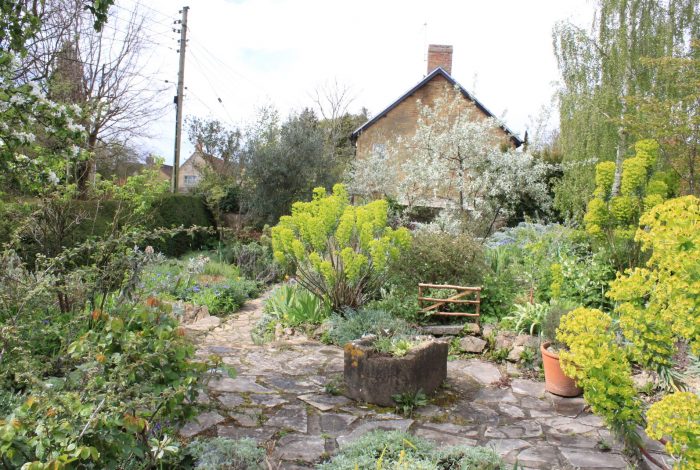 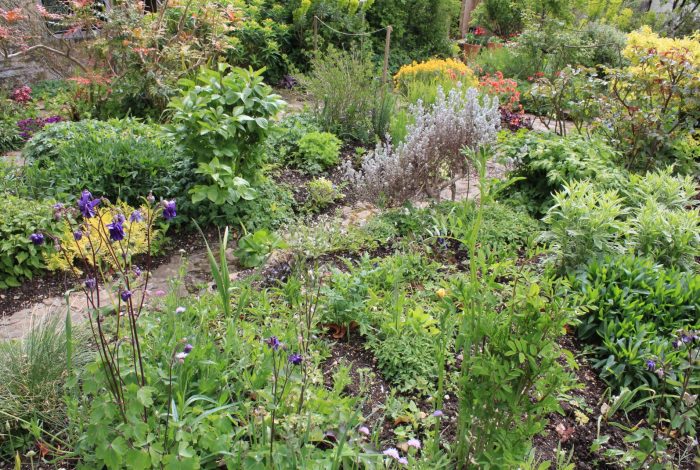 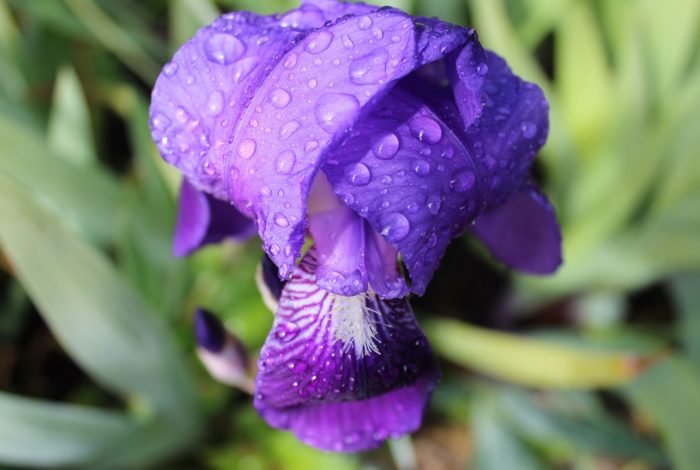 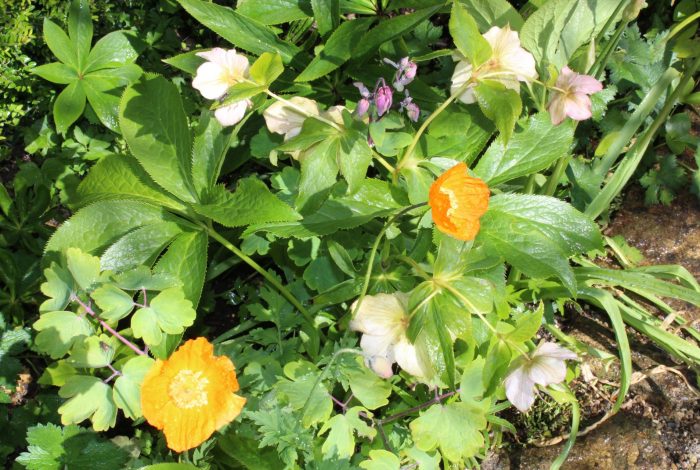 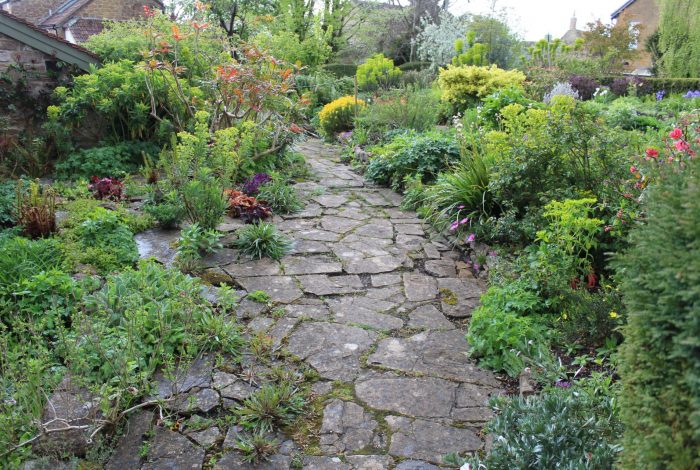 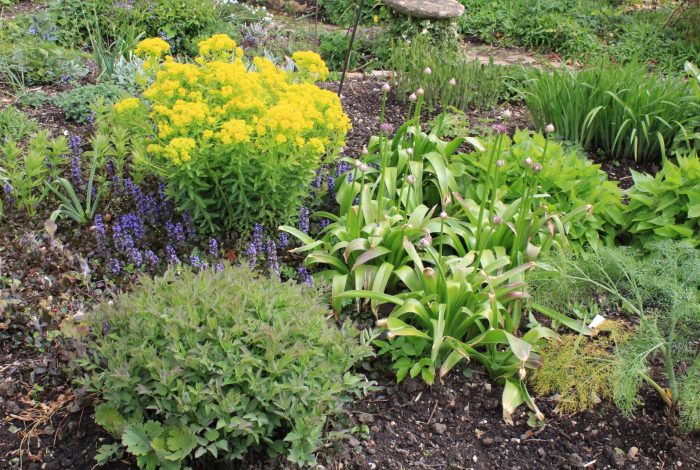 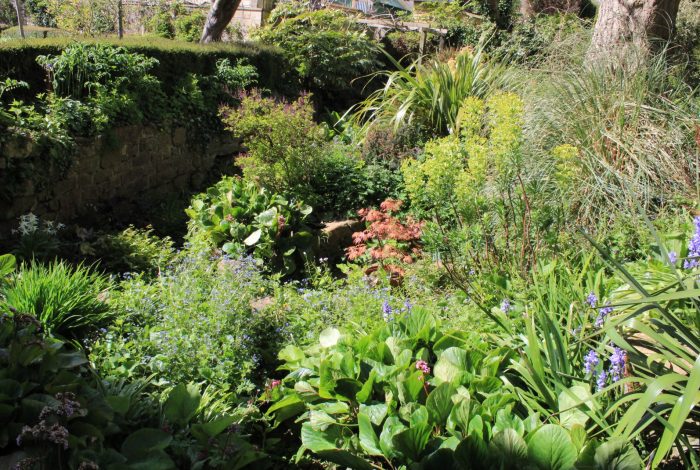 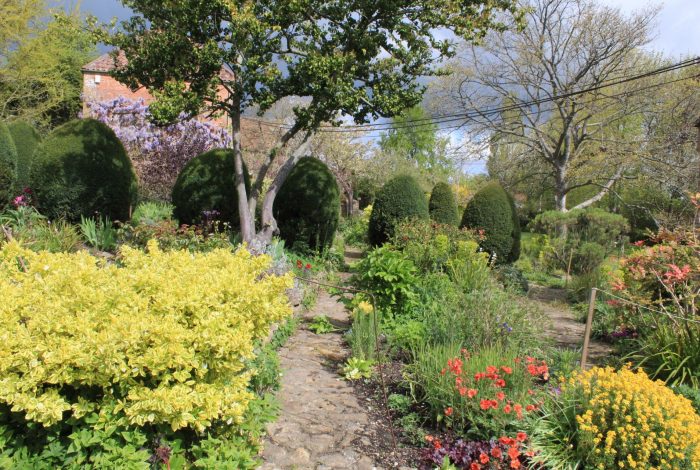