Calling itself the ‘Eighth Garden Wonder of the World’, the Eden Project was funded by the Millennium Commission for the sum of £37.5 million in 1997 and designed by Nicholas Grimshaw. The brainchild of Tim Smit, its aim is to attract 750,000 visitors a year and be ‘one of the greatest destinations on earth’.

Leaving the car in one of the numerous car parks where different coloured banners designed by Angus Watts fly in the wind, nothing prepares you for the site of the two linked Biomes deep in the Bodelva Pit. They are created from eight inter–linked geodesic transparent domes –like a giant igloo covered in transparent hexagons. However, don’t be drawn straight to the Biomes, instead wander through the third Biome –the one with no roof. With over three thousand varieties of plants, there are allotment gardens, a spiral garden as well as a selection of crops used for medicine, fuels, materials and food.

Reaching the bottom of the Pit, the warm temperate Biome houses plants from the Mediterranean, California and South Africa.

But it is the humid tropical Biome that is the most exciting. There are over a thousand plants here including bananas, Truffula trees, Star Fruit, Rubber, Pepper, Screw Pine that grows 20m high and sweet thorn –its thorns are used for sewing while its leaves are eaten by giraffe. The Rainforest Canopy Walkway is a great way to learn more about the importance of rainforests – there’s also a rope bridge, a cloud bridge and somewhere to shelter from tropical rain storms. This is not currently open to wheelchair and pushchair users.

Even the food in the café between the Biomes is fun with flavours from different parts of the world.

The Project has teamed up with Hangloose Adventure, to provide zip wire and adventure activities.

The Eden Project is an educational charity. 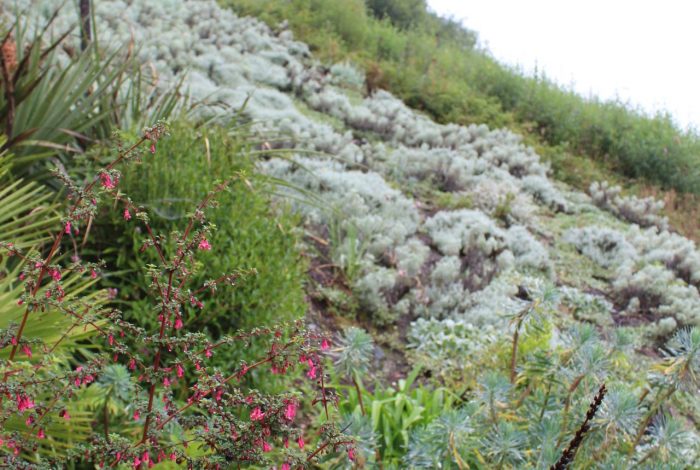 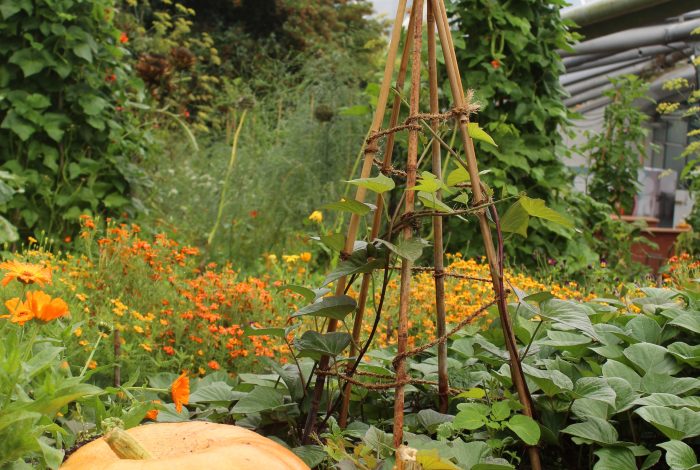 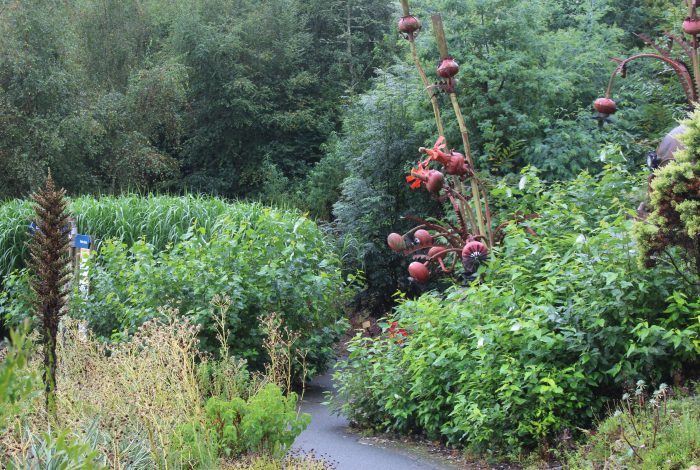 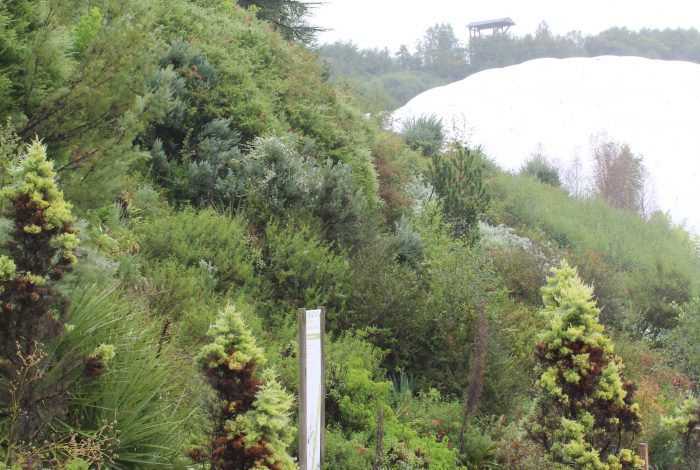 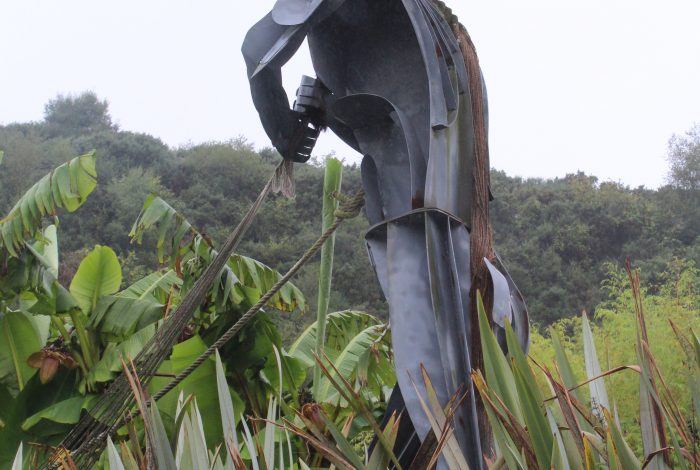 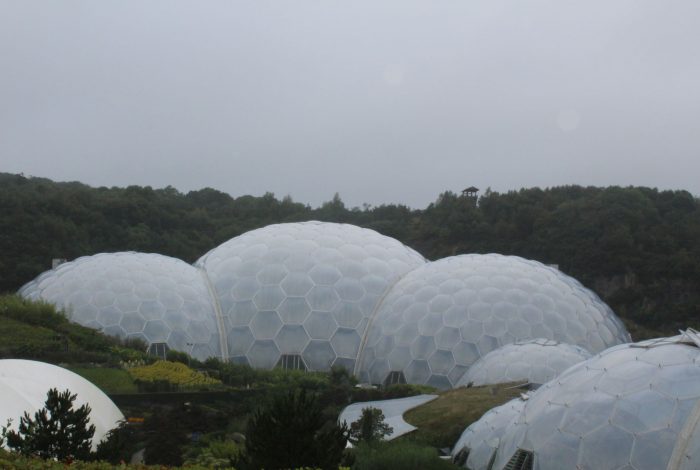 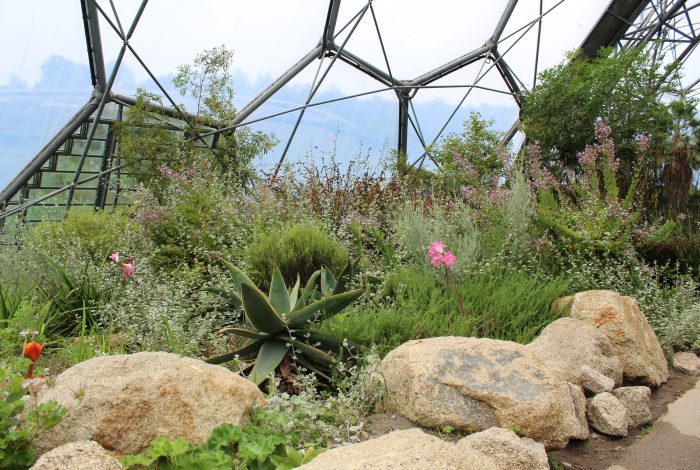 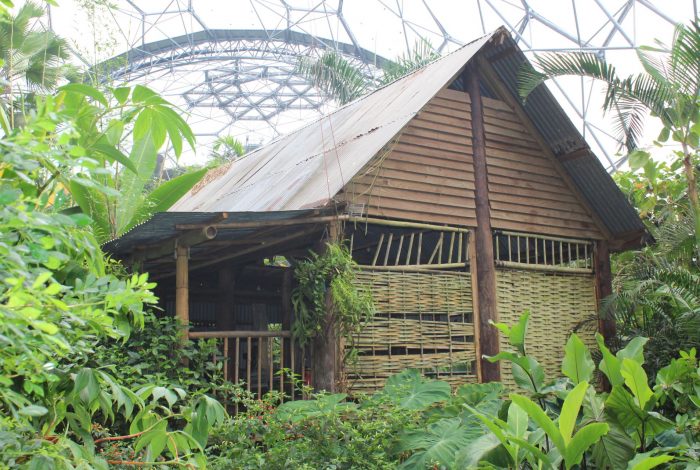 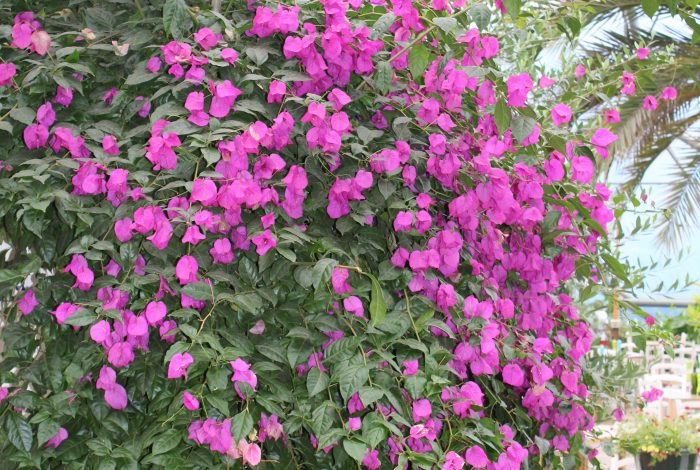 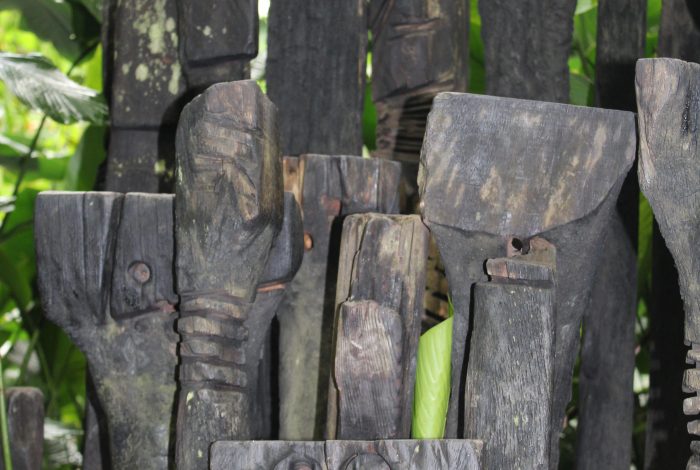 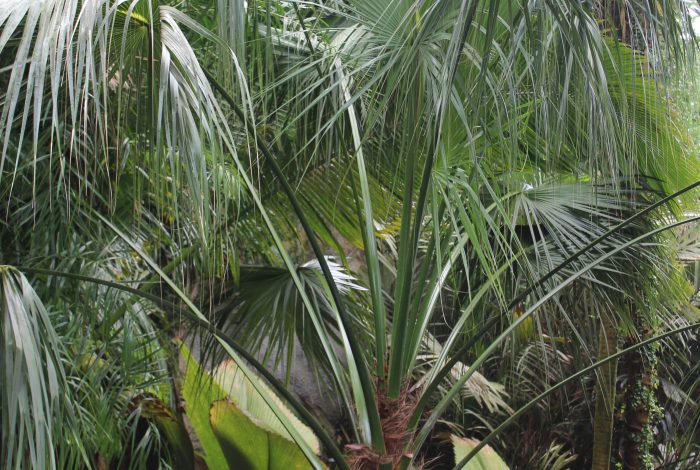 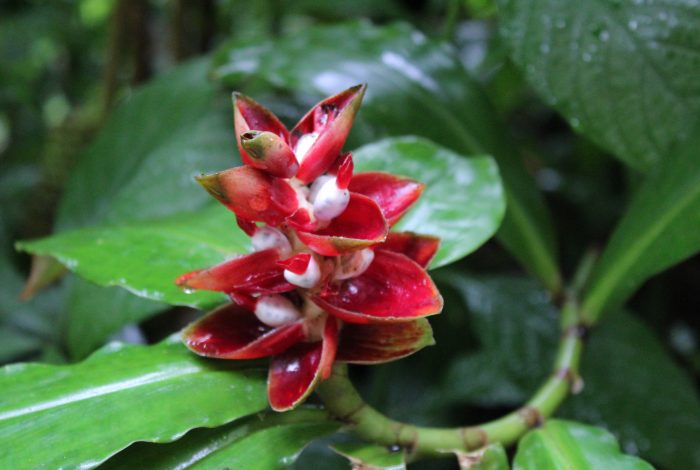