Quite a steep walk from the Car Park down to the stunning ruins of Fountains Abbey – there is a shuttle bus available. The Cistercian monastery was founded in 1132. It became one of the wealthiest monasteries in England until the Dissolution of the Monasteries in 1539.

Have a peek around the ruins before walking along the River Skell to the Water Gardens.

The Skell flows under the Rustic Bridge and is channelled into The Canal. Stroll around the Half Moon Pond, two triangular Crescent ponds and the circular Moon Pond overlooked by the beautifully serene, Temple of Piety.

The gardens are peppered with statues including The Wrestlers.

At the far end is the lake with two Fishing Tabernacles. There’s also a cafe here and another shuttle bus to take you back to the car park.

Take the High Ride back to the Abbey on the other side of the valley. Discover the Serpentine Tunnel, Octagon Tower and Temple of Fame. Don’t miss ‘The Surprise View’. In the 18th century visitors were taken here by carriage to see the spectacular view down the river to the Abbey.

It was made a UNESCO World Heritage site in 1986.

The Mallory family lived at Studley for over two hundred years and in 1667, Mary Mallory married George Aislabie.

Their son John inherited the estate in 1693 but in 1720 was expelled from Parliament for his involvement in the financial scandal of the South Sea Bubble. He returned to Yorkshire where he began creating the water garden.

Aislabie integrated the River Skell into the layout of the gardens using the natural landscape as part of his design.

His son William took over the project in 1742, rebuilding the house and adding the Chinese garden of which nothing remains. In 1767 William bought the ruin of Fountains Abbey to complete the site.

The water gardens have changed little since William’s death in 1781. 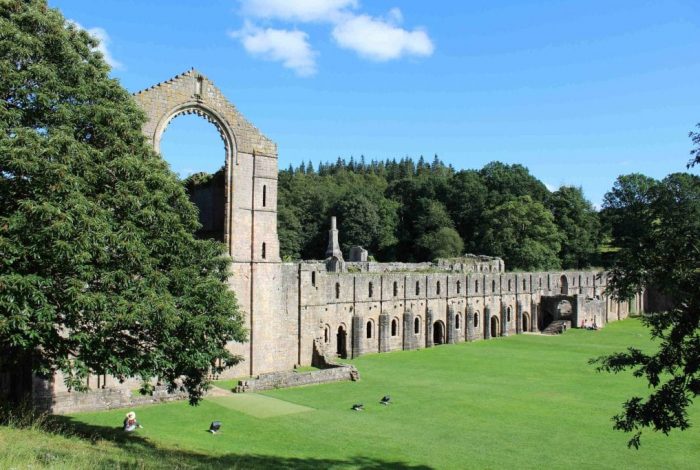 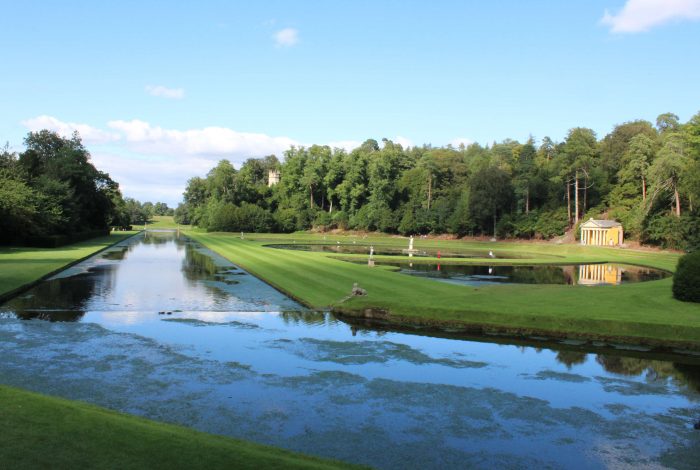 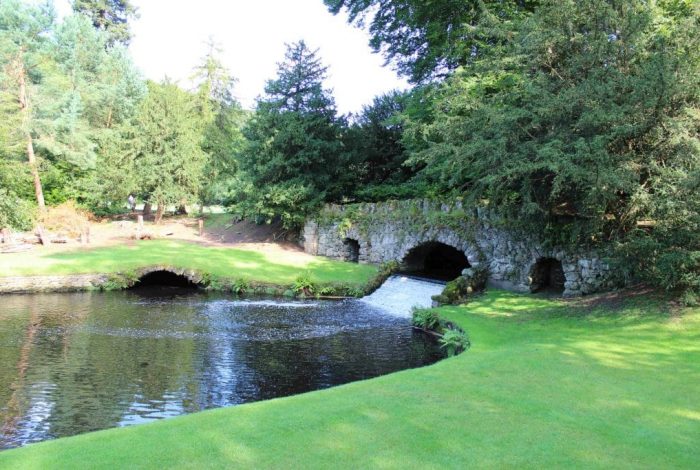 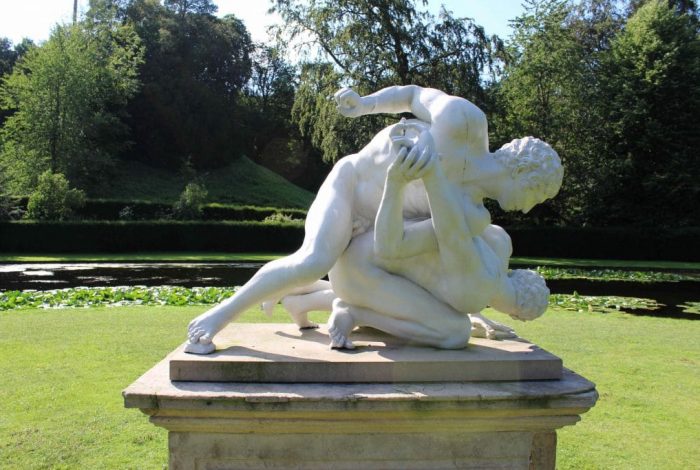 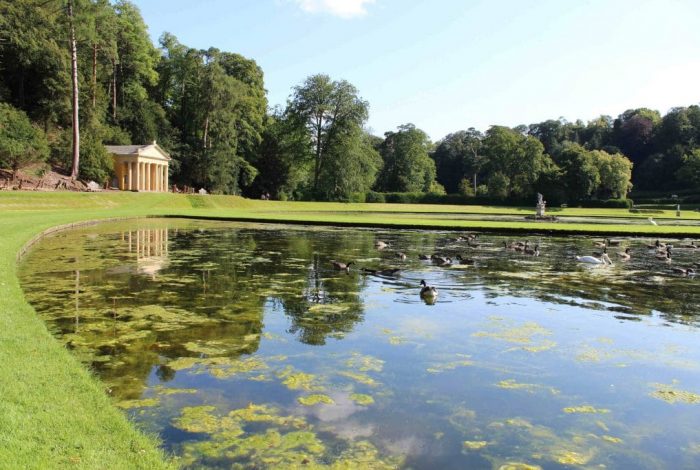 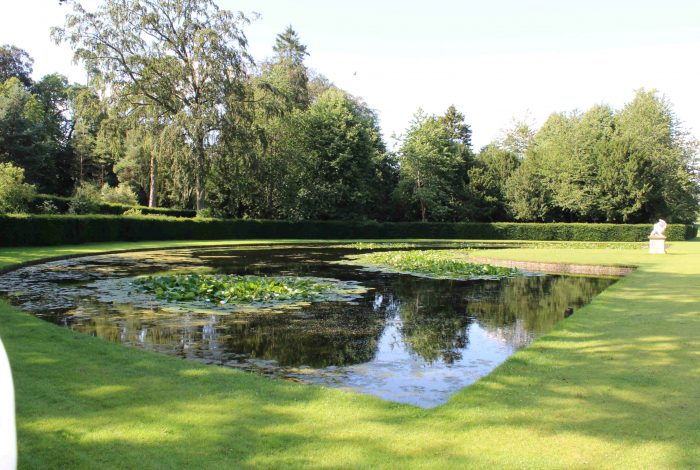 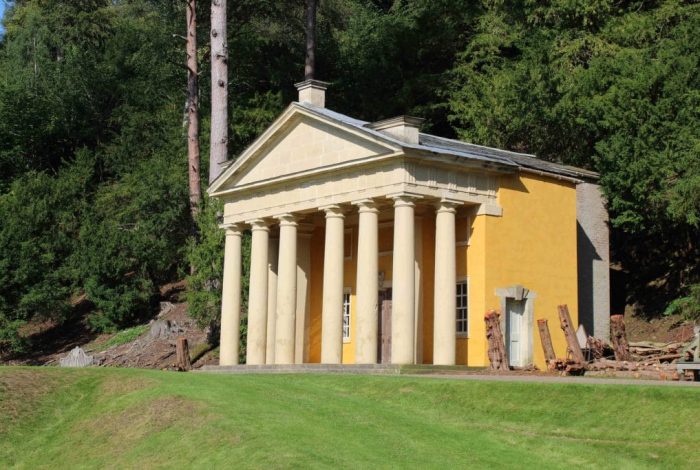 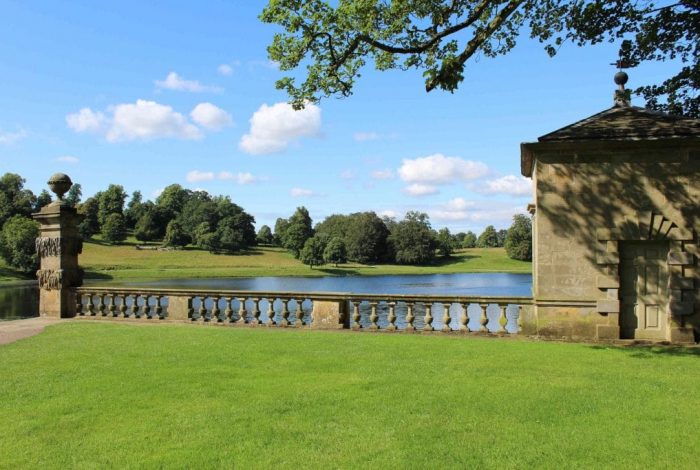 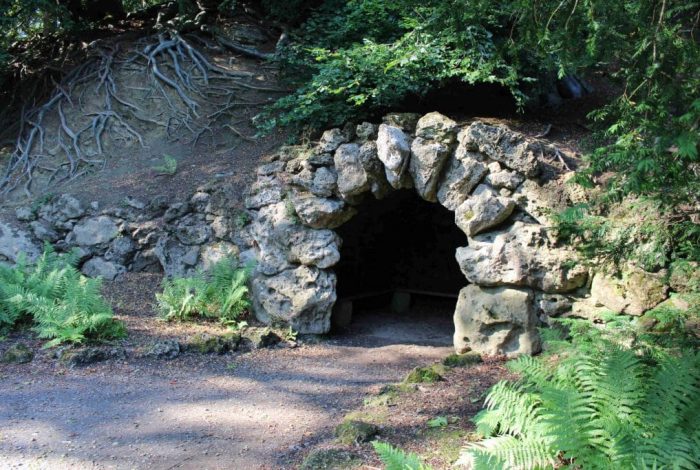 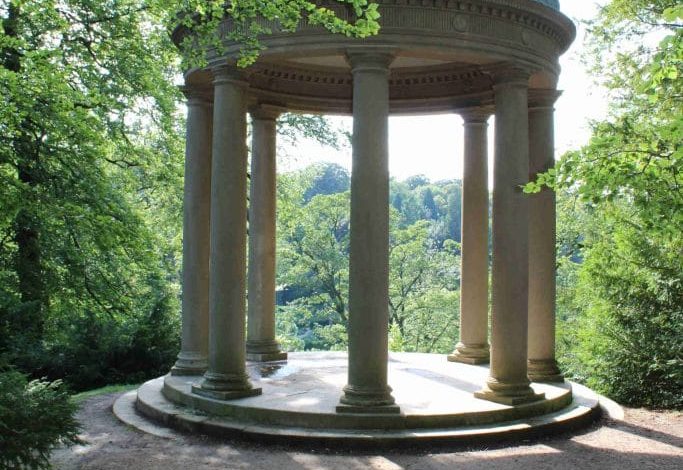 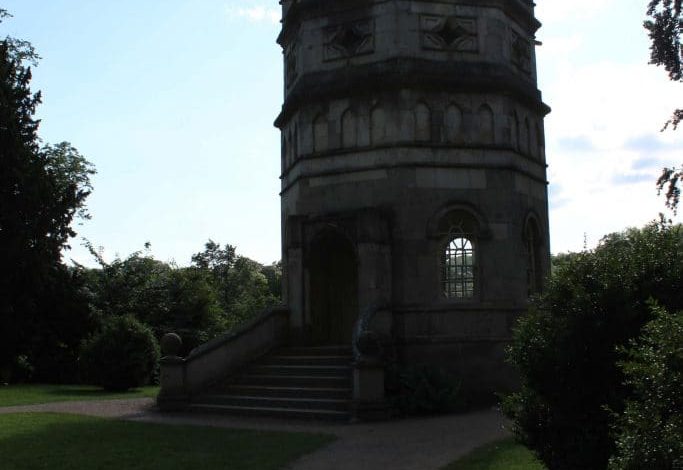 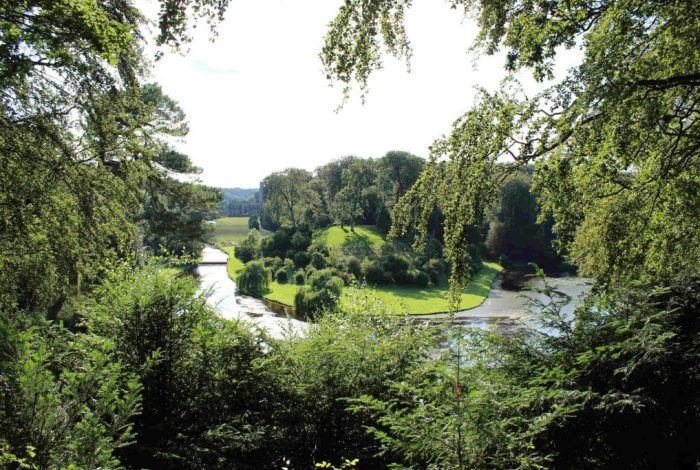