During the summer, the borders below the terrace are at their best. Filled mainly with herbaceous perennials such as geraniums, lupins, delphiniums and poppies.

Don’t miss the rockery and the wild bog garden. The latter is planted with herbaceous plants grown mainly from seed collected on expeditions to China, India, North America, New Zealand, Japan and Europe. Plants include Rheum alexandrae from south-west China, a number of different salvias, an Indian nepeta, Chinese aconites and cardiocrinums from China and Japan.

The Arboretum was opened in 2006 with the majority of the trees grown again from seed and collected in the wild since 1985. There are c11,000 trees and shrubs from China, East Asia, India and Pakistan, North America, Europe and the Southern Hemisphere.

In 2009, the garden was voted ‘Garden of the Year’ by Garden Museum and Gardens Illustrated.

If you are feeling fit, follow the Howick Burn to the sea – a wonderfully rewarding walk.

Howick was the home of the Grey family from 1319 until the death of the 5th Earl in 1963. The Estate then passed to his eldest daughter, Lady Mary Howick, and through her to her son, the present Lord Howick of Glendale.

The house was built in 1782 by the Newcastle architect William Newton for Sir Henry Grey. It was enlarged in 1809 by George Wyatt for Charles, 2nd Earl Grey. Grey was leader of the Whig Party and Prime Minister from 1830 until 1834. Grey introduced The Great Reform Bill which was passed in 1832 – it introduced major changes to the electoral system of England and Wales. Grey is buried in the parish church on the south wall opposite the pulpit.

Howick is also the home of Earl Grey tea. The tea was blended by a Chinese mandarin for Lord Grey using water from the well at Howick. Using bergamot to offset the taste of lime, Lady Grey offered it to her guests in London. It became so popular that Twinings began marketing it – but sadly, the Greys failed to register the name and they have never received any royalties from its success.

The gardens were laid out by Charles, 5th Earl Grey, his wife Mabel and their daughter Lady Mary Howick between 1920 and 2001.

After a fire in 1926, the house was rebuilt to designs by Sir Herbert Baker.

The family now live in the West Wing. 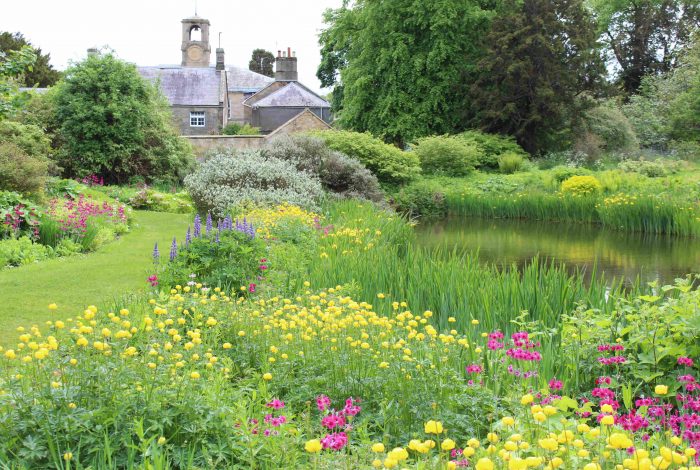 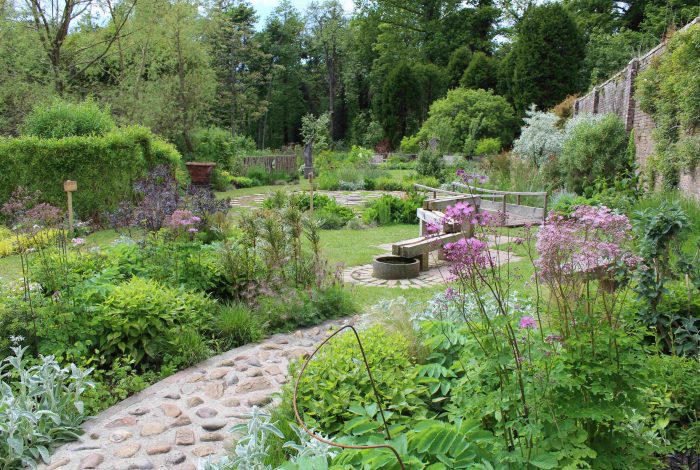 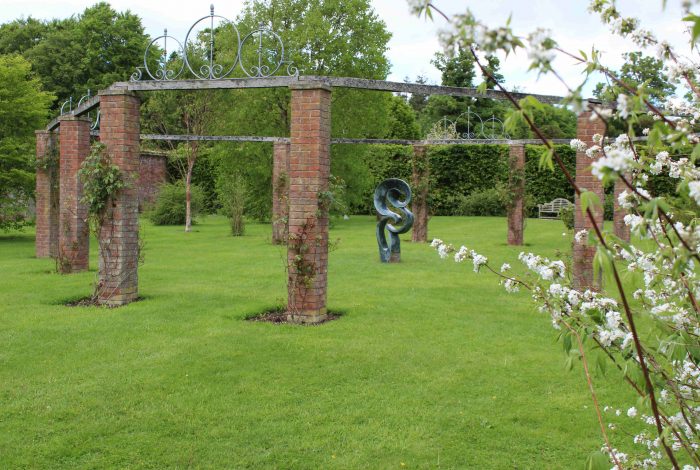 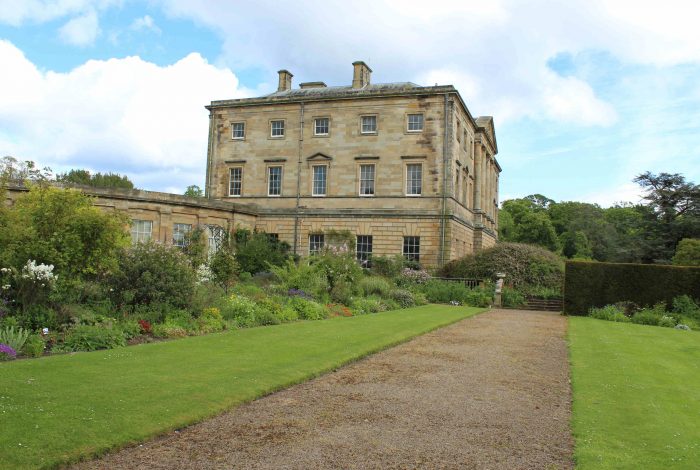 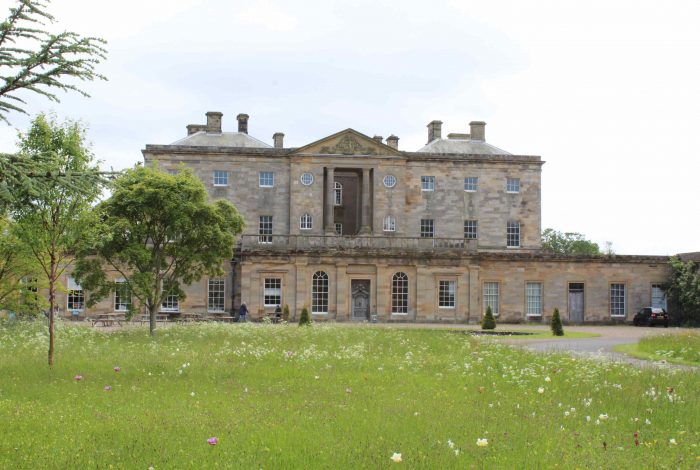 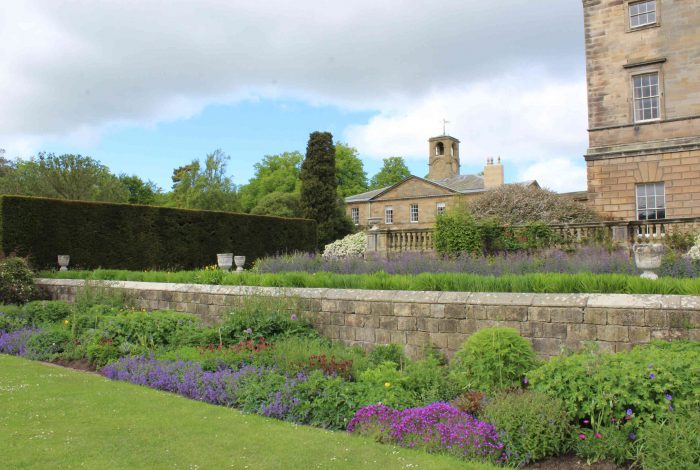 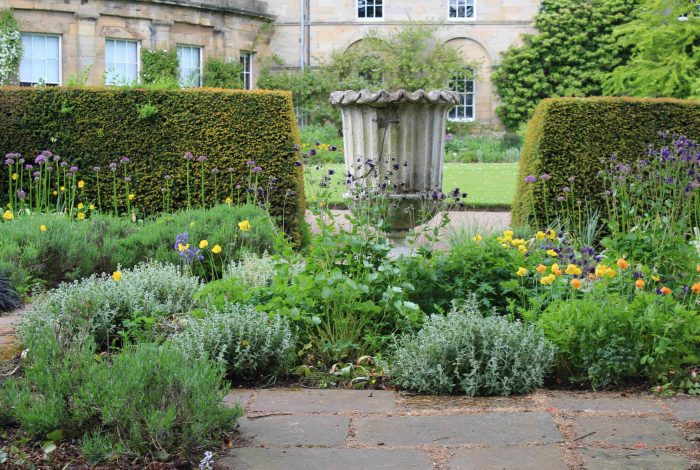 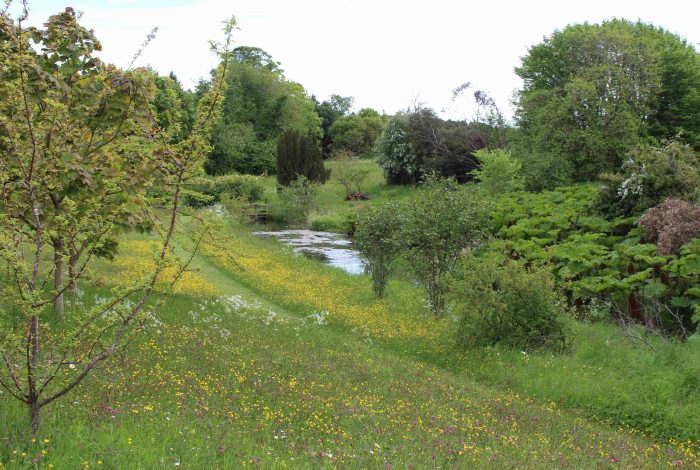 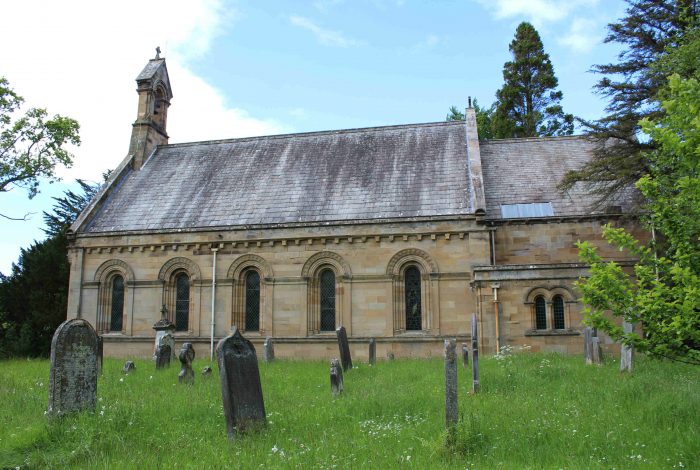 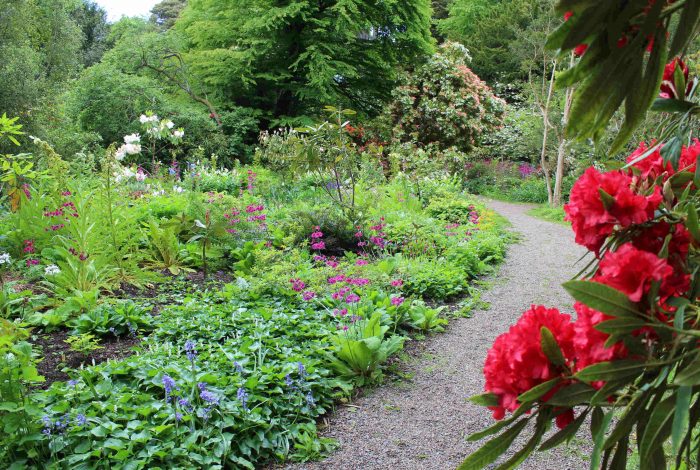 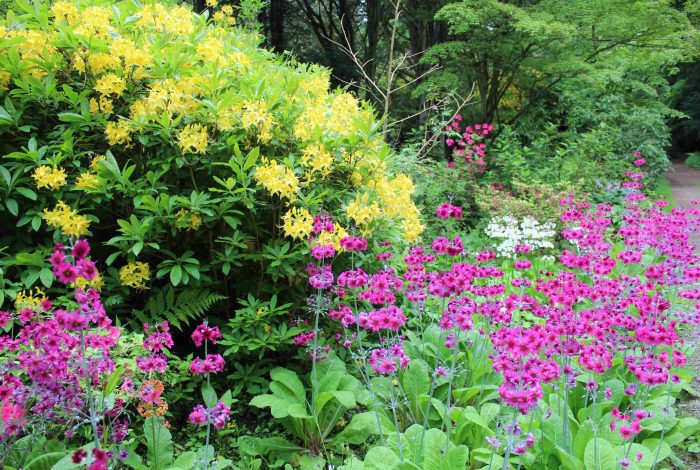 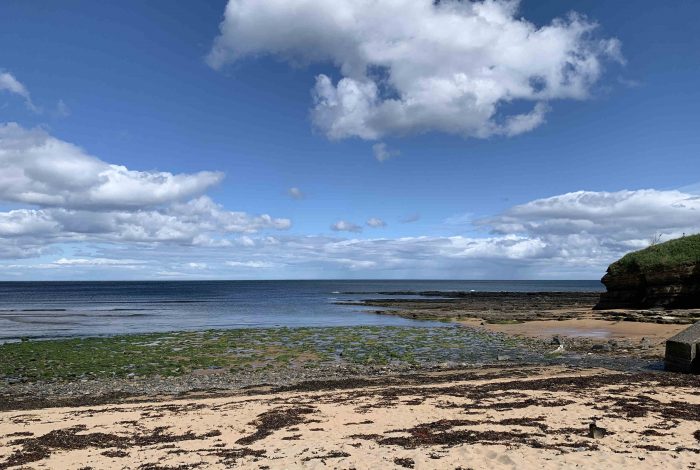