Packwood House is a timber-framed Tudor house rendered with concrete in the early 19th century.

There are beautiful herbaceous borders in the formal gardens.

The East Garden is enclosed to the north by mid-17th century outbuildings – look out for the heating flues for the fruit trees on the south walls.

The South Garden has 17th century gazebos on each of the four corners of the garden, with the south-east building restored by Baron Ash.

The Sunken garden with its central rectangular lily pond was added in 1930s.

The Yew Garden is visible on 1723 estate plans with the largest yew tree dating from 1600s. At the far end is a circular path leading up to the top of the mount which is crowned by a yew, the ‘Master’ or ‘Pinnacle of the Temple’. The lower topiary garden was originally an orchard and was replanted with yew trees by George Arton at the end of the 19th century.

Stroll around the lake and back through the woods to the house – there were lovely bluebells on my visit in early May.

Don’t miss the restored kitchen garden, planted with vegetables, fruit and flowers for the house.

If you have time, look round the house. Fascinating collection of 16th and 17th artefacts although some of the tapestries were stolen in 1990s including one called ‘Africa’. There’s a digital reconstruction of it in the Hall.

Please note that opening times vary for the house and the Yew Garden – some areas can be closed at short notice.

The Fetherston family were local yeomen farmers in the 15th century. The house was built by William Fetherston in the late 16th century and was described as ‘the great mancient house’.

William’s grandson married an heiress and added the stables and farm buildings in the mid-17th century. He also added the garden enclosures and cold bath.

The house was updated but the gardens remained untouched until the estate was sold to George Aston in 1869.

On Aston’s death, Packwood was bought by Alfred Ash, a Birmingham metal manufacturer, for his son Graham Baron Ash. According to his obituary, Ash viewed life ‘from the sunny side – and from the interior of a gorgeous Rolls Royce’.

An article about the gardens appeared in Country Life in 1924. ‘The flower garden, as we have called the court lying south of the house, preserves its original layout in its main lines, though the perfection of herbaceous plants has brought it a loveliness that was undreampt of before’. The author also comments on the Yew Garden: ‘I find no record of any other garden, whether of this age or antiquity, indiginous or extraneous that was so ordered as to present to our observation a scriptural episode’.

Baron Ash as he liked to be called, restored the house 1925 – 32 under the supervision of the Birmingham architects Edwin Reynolds. A fastiduous man, Ash filled the house with 16th and 17th objects some of which he bought from the neighbouring Baddesley Clinton Hall.

James Lees-Milne was an acquaintance of Baron. He wrote in his Reminiscences: ‘If Packwood House looks like an immaculate musuem today, it was an immaculate house when Baron lived in it. It never was a proper country house, with worn hats and tobacco pouches in the hall, dogs’ baskets and children’s toys in the living rooms. God forbid! Baron would have died of horror at the very idea’.

Ash gave Packwood to the National Trust in 1941 with a Memorandum of Wishes that nothing in the house should be rearranged with no cafe or shop on site. In 1947, Ash moved to Suffolk where he restored Wingfield Castle.

Ash later fell out with the National Trust. 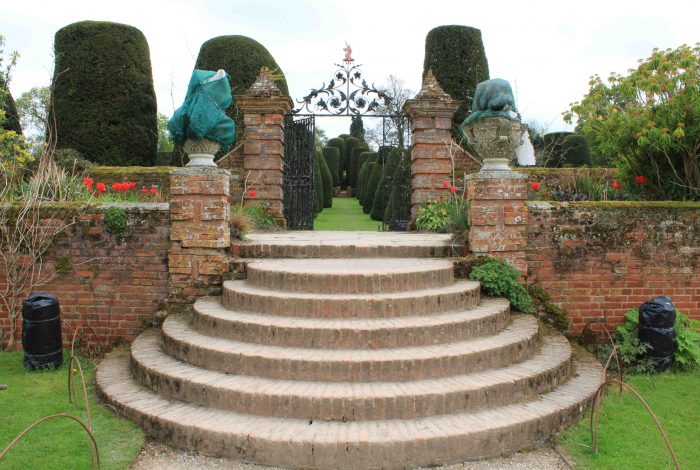 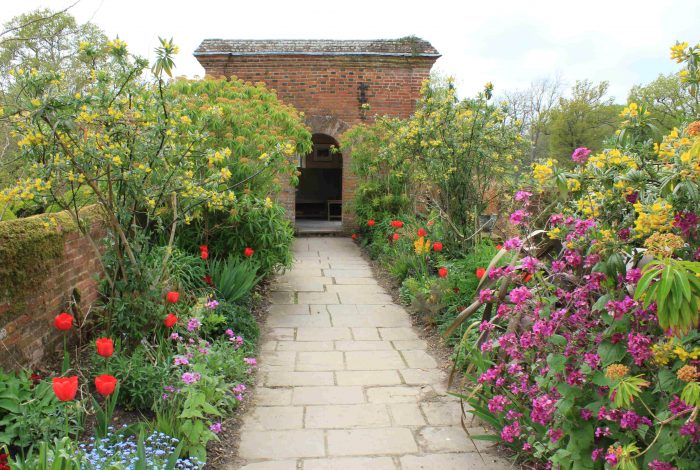 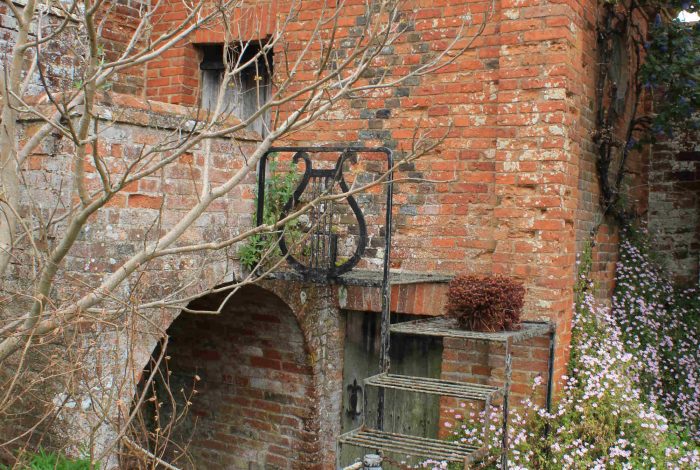 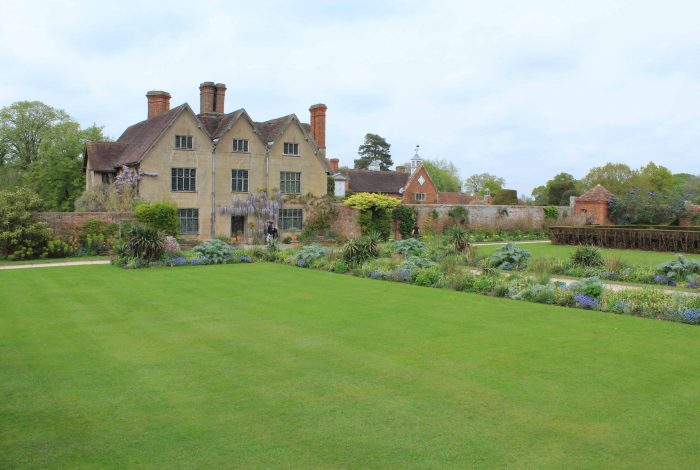 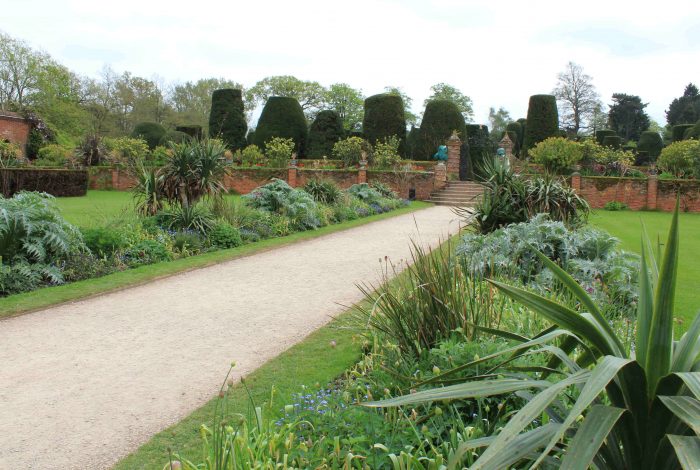 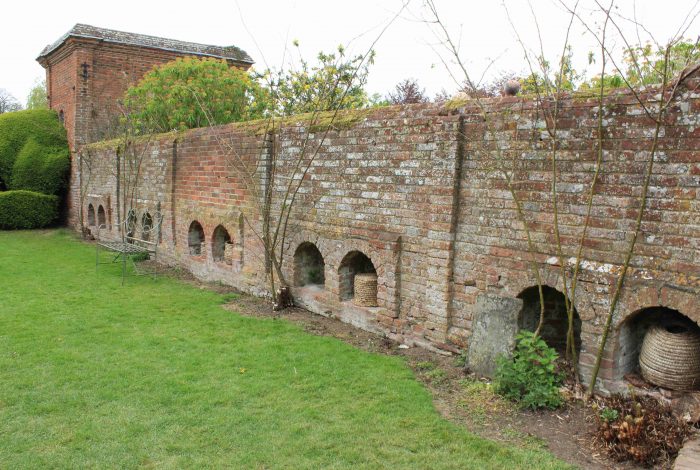 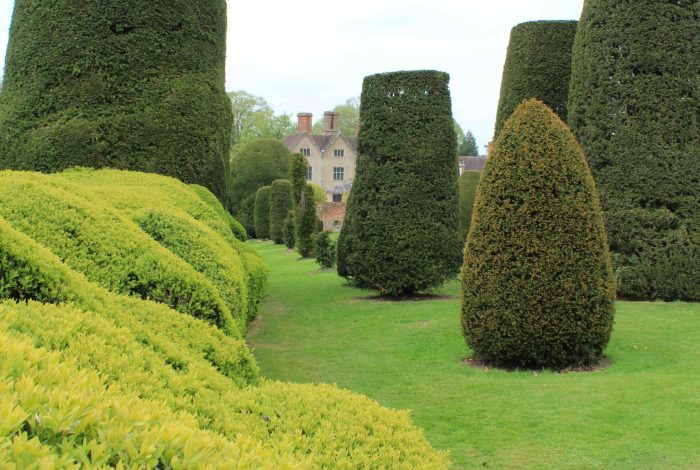 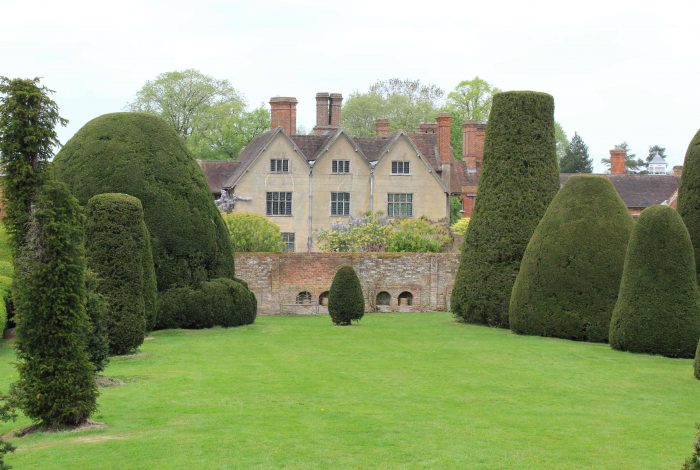 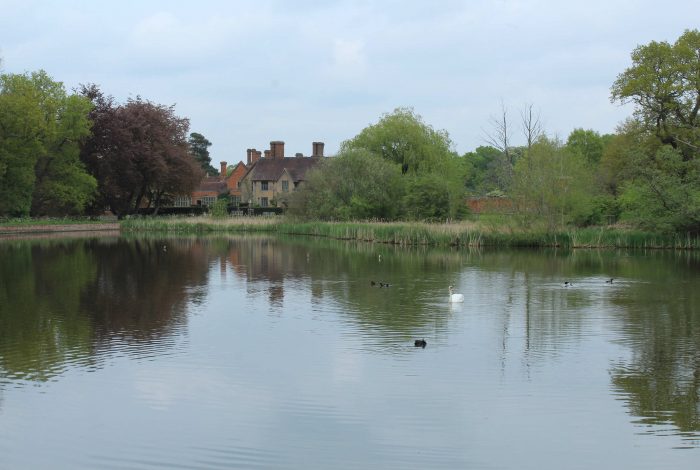 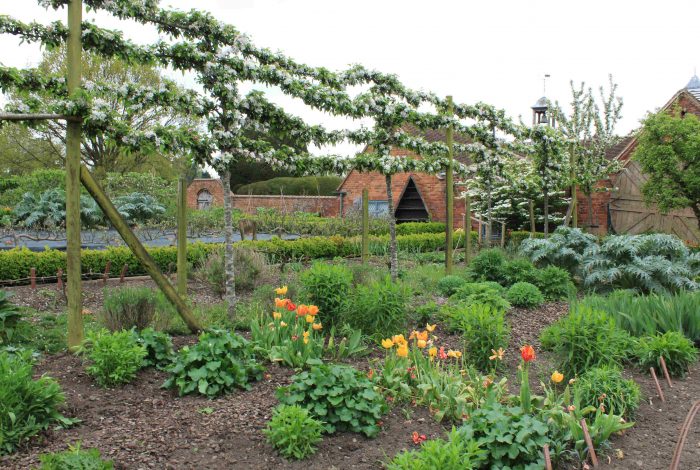 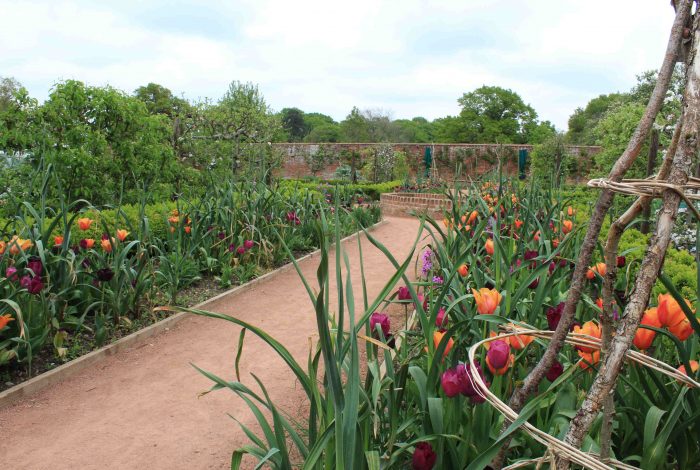 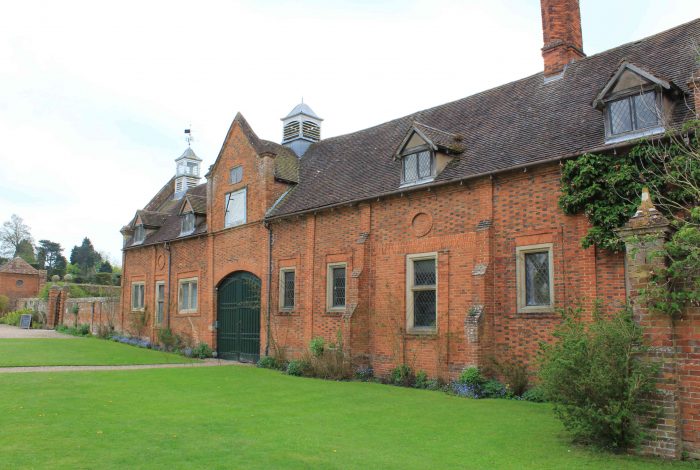