Described by Mavis Batey as ‘a seminal event in the eighteenth century search to establish man’s relationship to nature’, the Grotto was created by the poet, translator and satirist, Alexander Pope, from the cellars of his Villa.

Grottoes have strong links to the classical world and Pope was keen to encourage readers of The Guardian, to include ‘the Taste of the Ancients in their Gardens’. And imagine Pope’s delight when he found a natural spring in his grotto – in Homer’s Odyssey (which Pope translated), Naiads, a female spirit or nymph, lived where springs flowed through underground caverns.

In 1745, John Serle, Pope’s gardener published a guide to the Grotto with a description of the minerals used and where they came from. Serle also drew the only known plan of the garden.

Samuel Lewis sketched a plan of the Grotto in 1785 which includes the following annotations: The Cave of Pope [William Kent drew Pope writing in his Cave in 1725], To the Cold Bath, A dark Cavern, A mirror in the Ceiling and a Statue. According to Lewis, the Grotto measured sixty four feet long.

Covered in years of grime and neglect, work has begun by Pope’s Grotto Preservation Trust on restoring the Grotto. It is open to the public on certain days of the year – check  https://popesgrotto.org.uk/ for details. As the Grotto belongs to the school, these times are usually outside the normal school day.

A Virtual Arcadia, a brilliant interactive digital reconstruction of Pope’s Garden has recently been created by Professor Paul Richens for the Trust. The purpose of the reconstruction is for visitors to the grotto to enjoy a virtual tour of the garden and Twickenham in 1740s although I’m not sure when the film will be available.

Alexander Pope moved to Twickenham in 1719 with his elderly mother and nurse, Mary Beach.

This was an uncertain time for Roman Catholics in England. The accession of William and Mary to the throne in 1688 had ended the reign of James II and the Catholic line of the Stewart dynasty. Only four years had passed since the Jacobite Uprising of 1715 and technically, Catholics were not allowed to live within 10 miles of Westminster. As Catholics were also discouraged from buying land, Pope took out a lease on three cottages from his friend and landowner Thomas Vernon.

With funds from his recent translation of Homer’s The Iliad, Pope demolished one of the cottages and commissioned the architect James Gibbs to remodel the remaining buildings. Dissatisfied with the small riverside garden which could be viewed by all those travelling up and down the Thames, Pope leased a further 5 acres of land the other side of the road. And in order to access the garden from the Villa, Pope gained permission to build a tunnel under the road.

Pope created his first grotto from the central section of the cellars under his Villa. Finished by 1725, Pope wrote to his friend Edward Blount: ‘When you shut the Doors of this Grotto… it is finished with Shells interspersed with Pieces of Looking-Glass in angular Forms; and in the Cieling is a Star of the same Material, at which when a Lamp… is hung in the Middle, a thousand pointed Rays glitter and are reflected over the place’.

In 1739, Pope visited Hotwell Spa near Bristol. Pope was so impressed by the rock formation that he decided to redesign the grotto as a museum of mineralogy. He received gifts from his friends – Ralph Allen sent up freestone from Bath, Dr. William Borlase provided minerals from Cornwall while Sir Hans Sloane gave him Basalt from the Giant’s Causeway in Ireland.

A description of the Grotto appeared in the Newcastle General Magazine of January, 1748 (p26): ‘Cast your Eyes upward, and you half shudder to see Cataracts of Water precipitating over your Head, from impending Stones and Rocks, while salient spouts rise in rapid streams at your Feet: Around, you are equally surprised with flowing Rivulets and flowing Waters, that rush over airy Precipes, and break amongst Heaps of ideal Flints and Spar.’

Alexander Pope died in 1744 and the Villa and garden reverted back to Thomas Vernon. The property passed through several hands until it was bought in 1807 by Baroness Howe. Fed up with the number of visitors that still wanted to see where Pope had lived, Lady Howe demolished the Villa, and built another house nearby. She also removed many of the minerals from the grotto.

Lady Howe’s house was later replaced by the one we see today. Built by Thomas Young in 1845, it first became a convent and then a school. Since 2010, the site has been owned by Radnor House School. 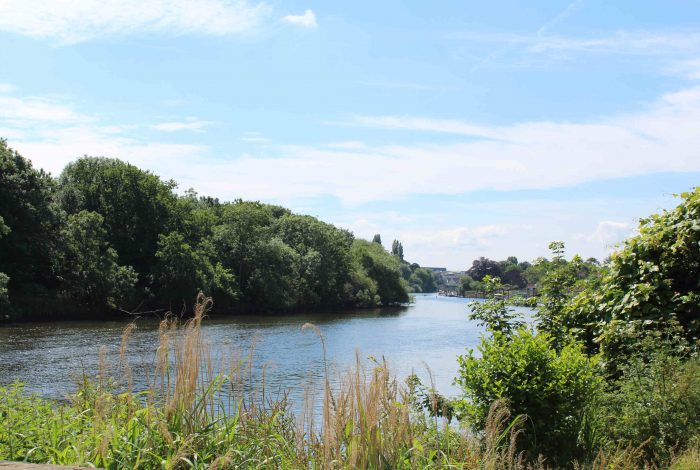 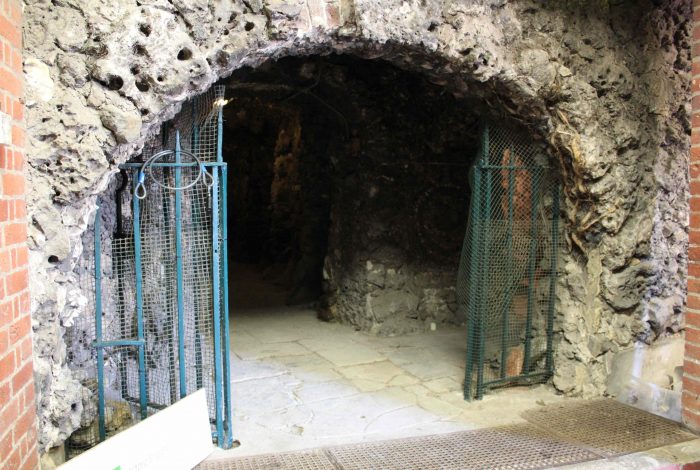 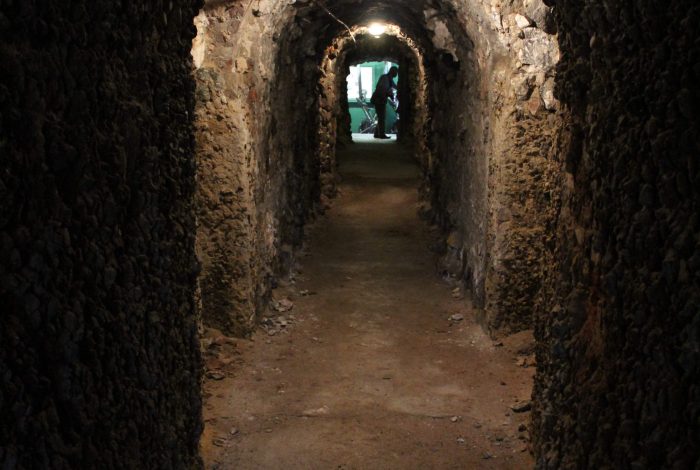 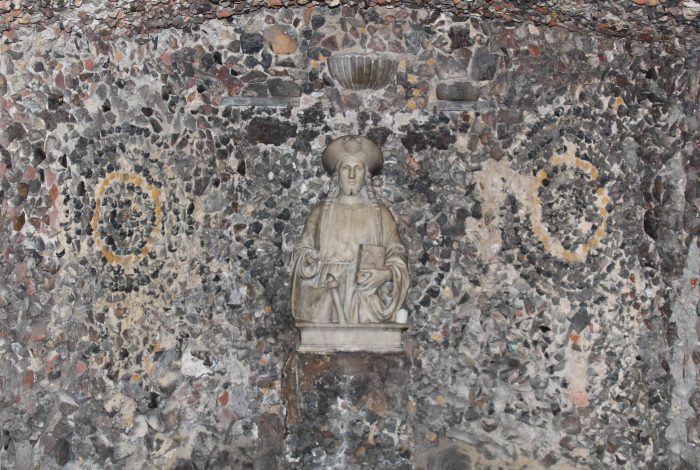 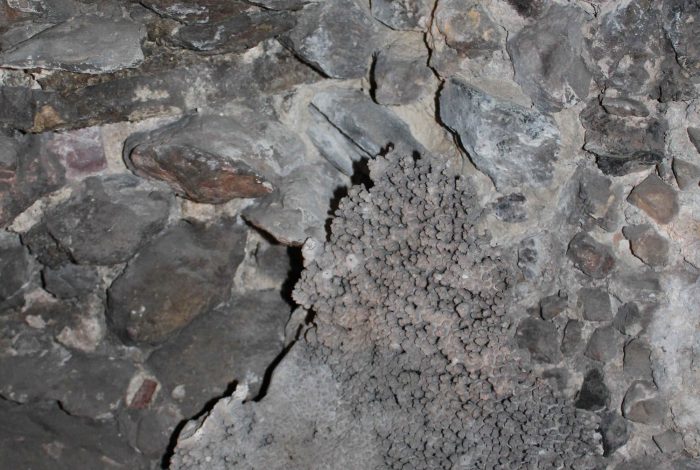 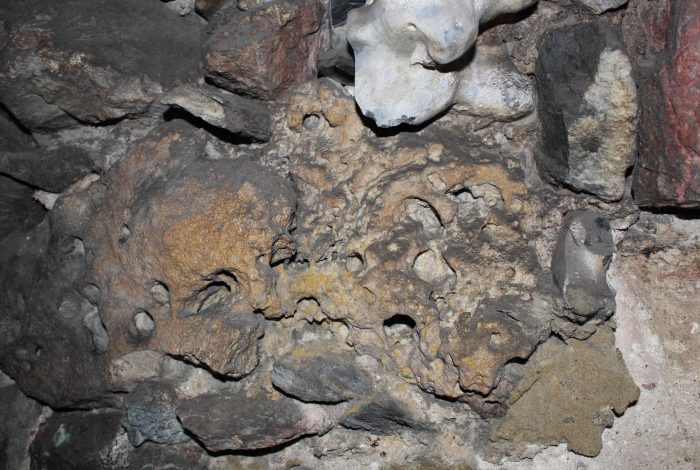 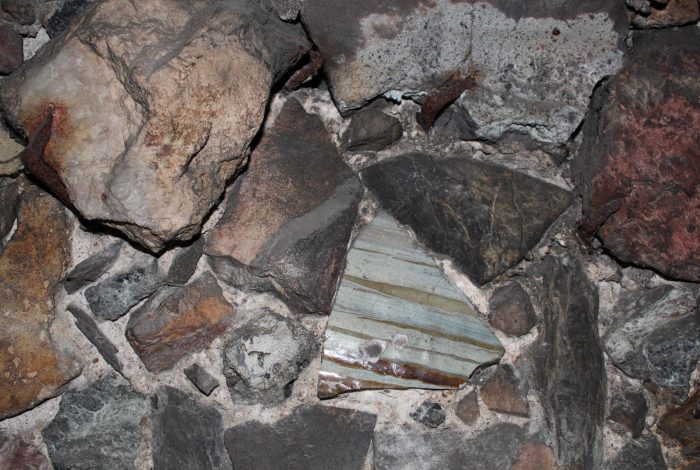 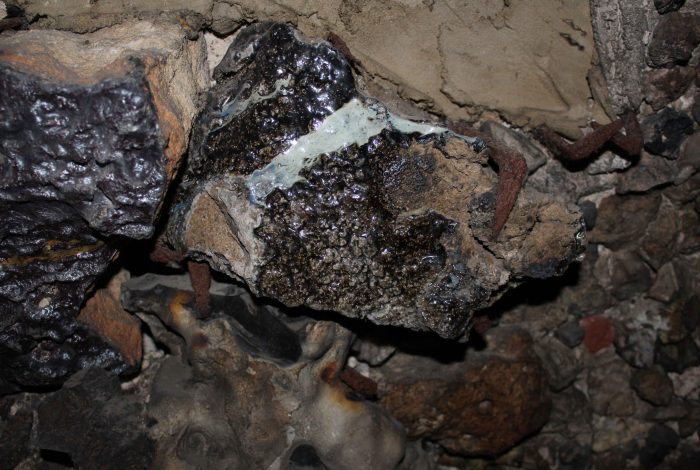 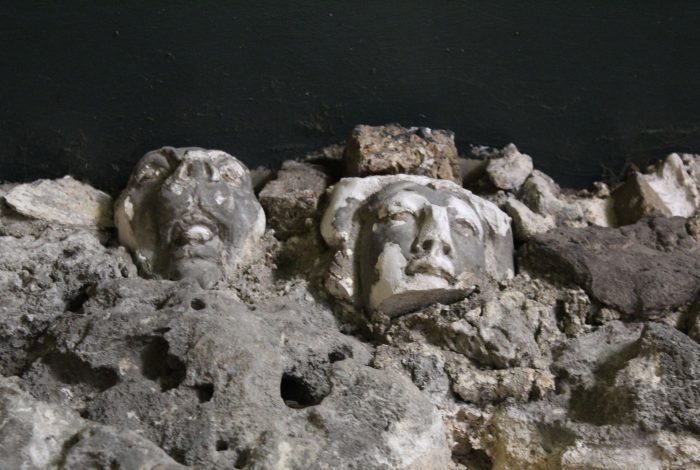 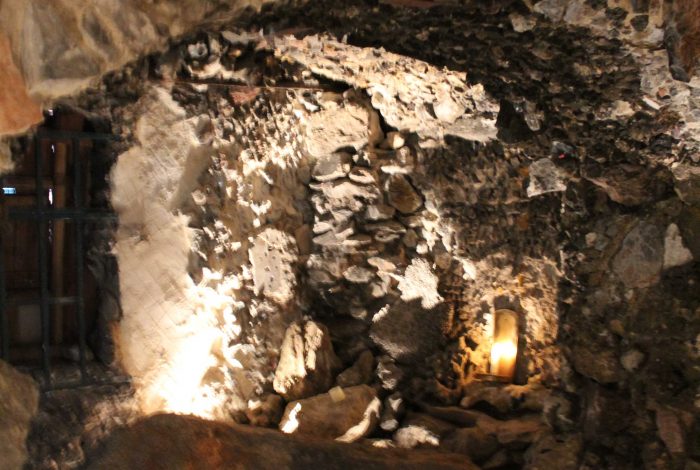 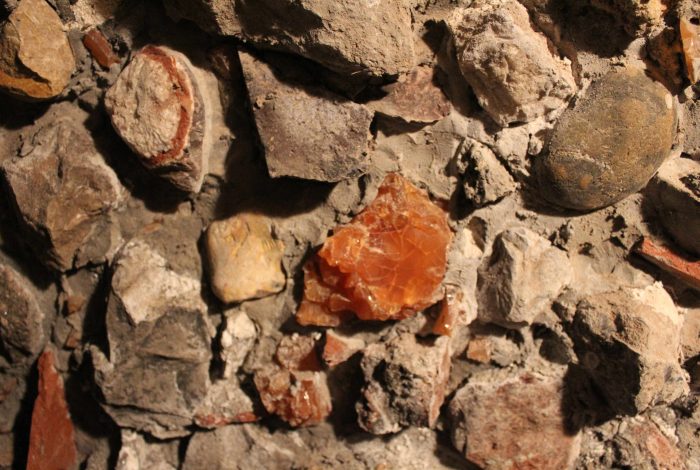 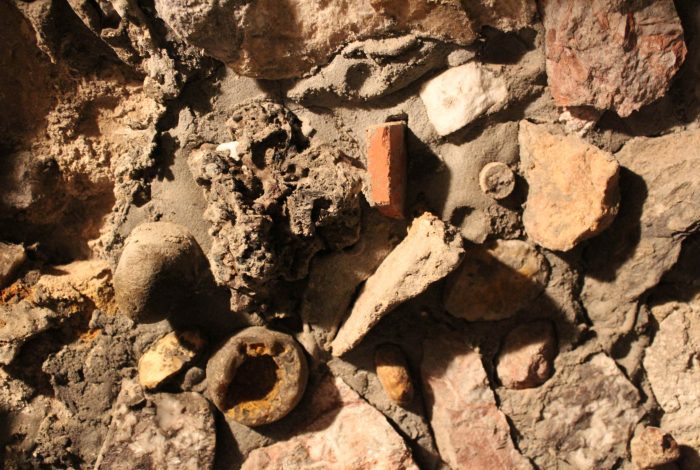