Wander around the 18th century Walled Garden with its spring bulbs, a dahlia border and a variety of fruit and vegetables.

Don’t miss the beautiful summerhouse in the Summerhouse Garden. The garden was designed and planted as an Edwardian flower garden in 1997 to reflect the Grecian-cross floorplan of the summerhouse.

Other features to look out for are the Lime Avenue, Orchard and herbaceous borders.

Below the house is the lake which was created from four fishponds probably in the 18th century.

Walk to the left, past the bird hide into Morgaston Wood. There are several paths through the woods with spectacular bluebells in the Spring.

There’s a bird hide for visitors to enjoy the wetland wildlife.

The classical portico on the north front was added in 1654 by John Webb, a pupil of Inigo Jones, for the lawyer and politician Chaloner Chute. Little remains of the original formal garden except for a beautiful seventeenth century summerhouse with its neo-classical dome. There are several walks in the woods behind the lake. The estate is now managed by the National Trust who have recently carried out an extensive restoration project.

Between 1500 and 1520, William Sandys transformed the medieval buildings at The Vyne into one of the ‘Principale Houses in all Hamptonshire’. Sandys became Henry VIII’s Lord Chamberlain and in 1535,  the King and Anne Boleyn visited the house. Sandys also bought Mottisfont.

The Summerhouse was built in 1630s. It is possibly the earliest domed building in England and has been used as a banqueting house and a dovecote. It was probably one of a pair.

By 1644, the Sandys fortune had dipped and William 6th Lord Sandys sold The Vyne to Chaloner Chute. Chute commissioned John Webb to redesign the house adding the central portico, the first of its kind on a country house. Webb also designed the Summerhouse.

In 1920s, The Vyne became a girls’ boarding school while boys were evacuated here during the Second World War.

On the death of Sir Charles Chute in 1956, the estate was given to the National Trust. 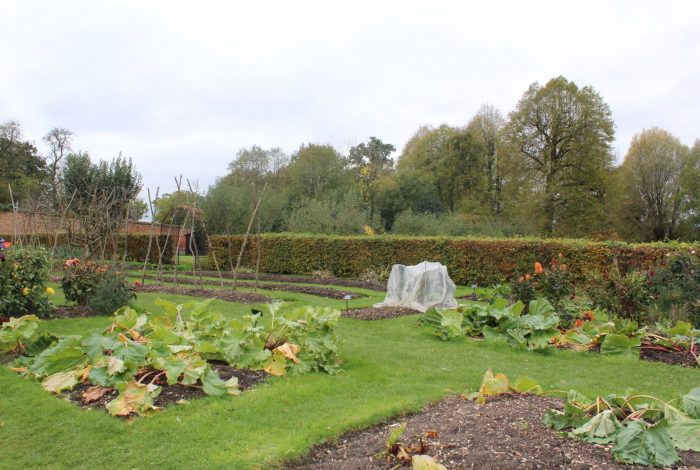 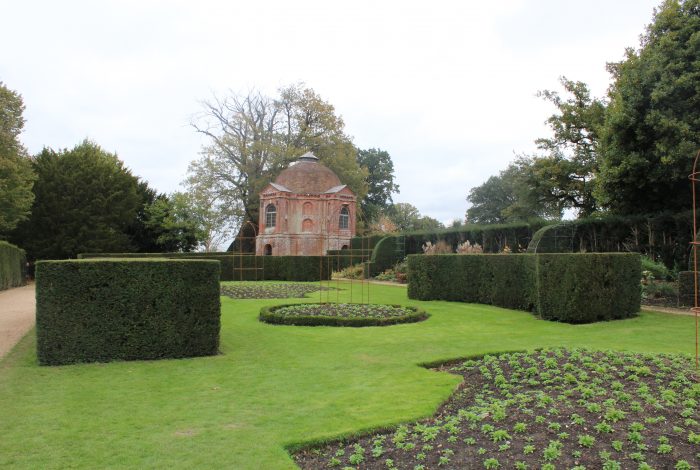 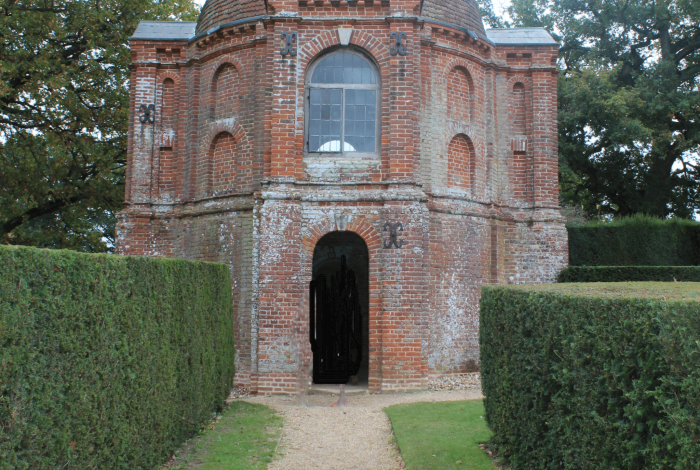 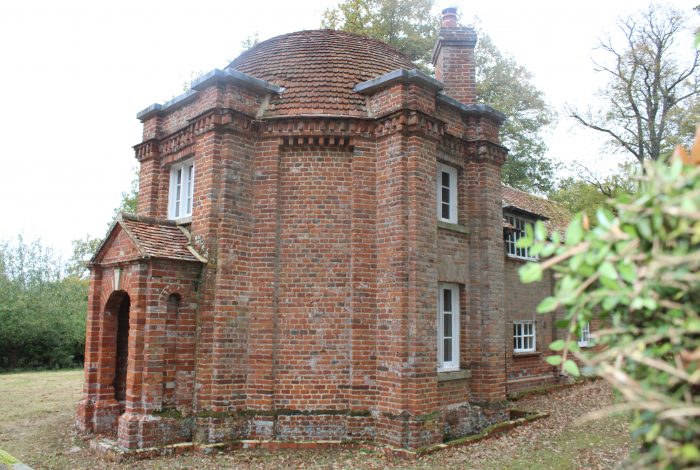 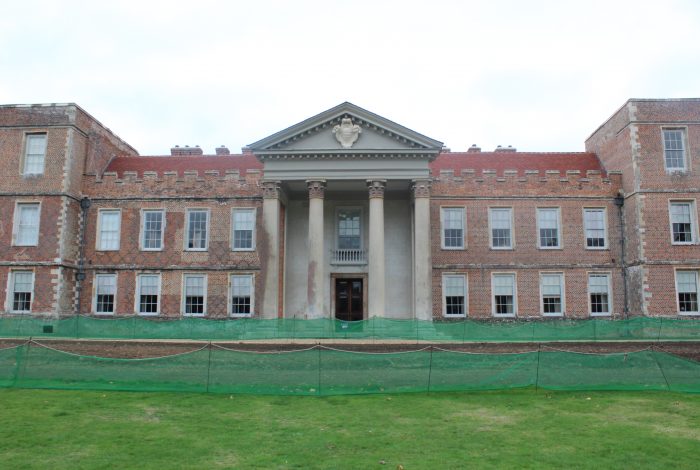 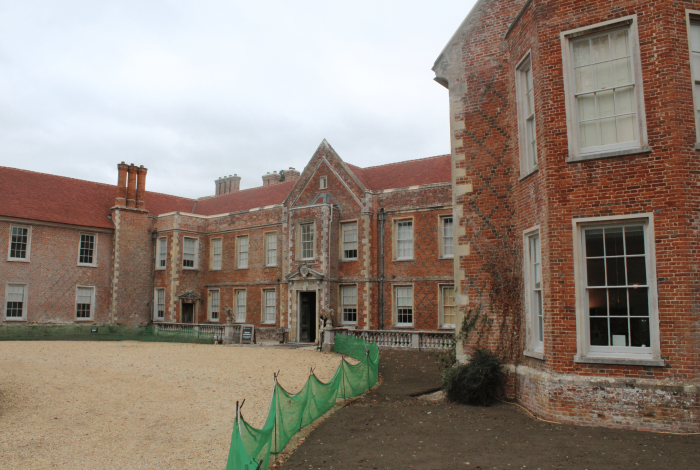 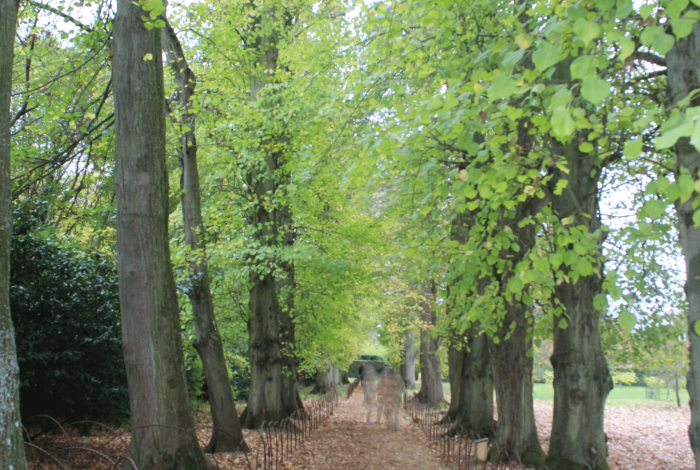 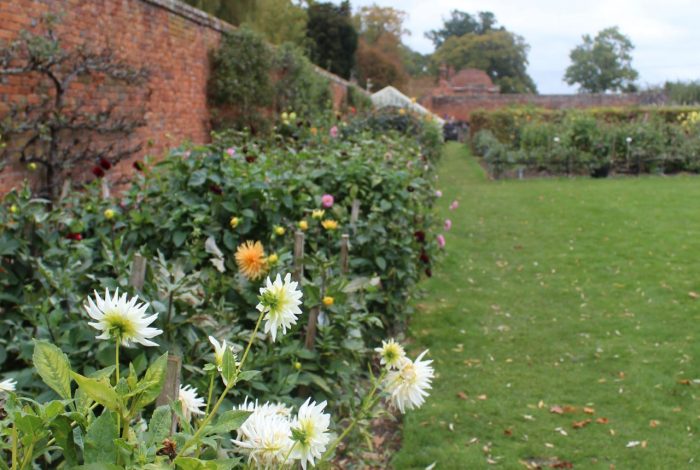 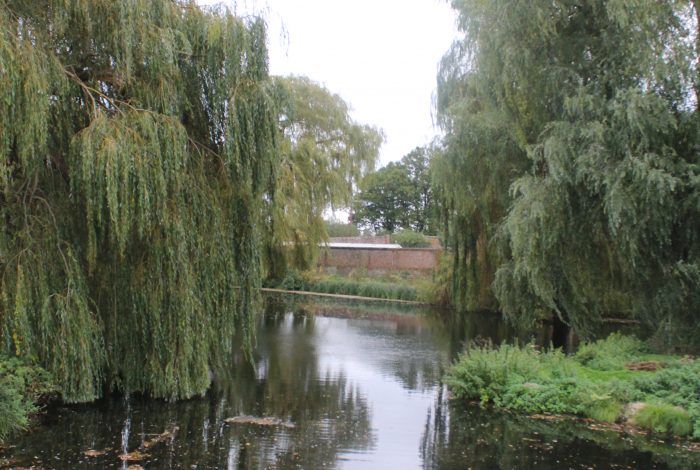 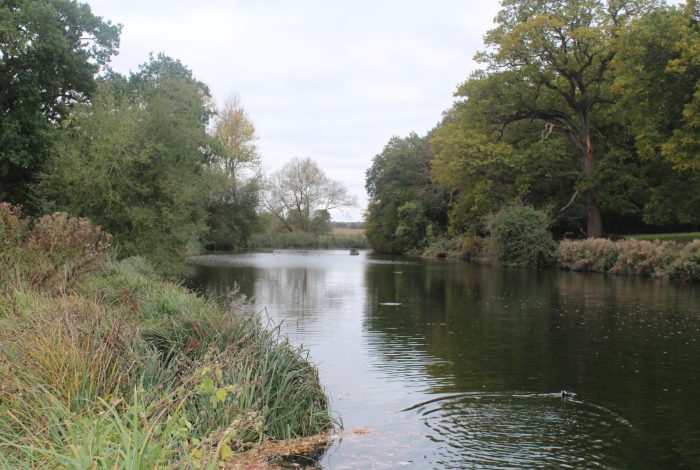 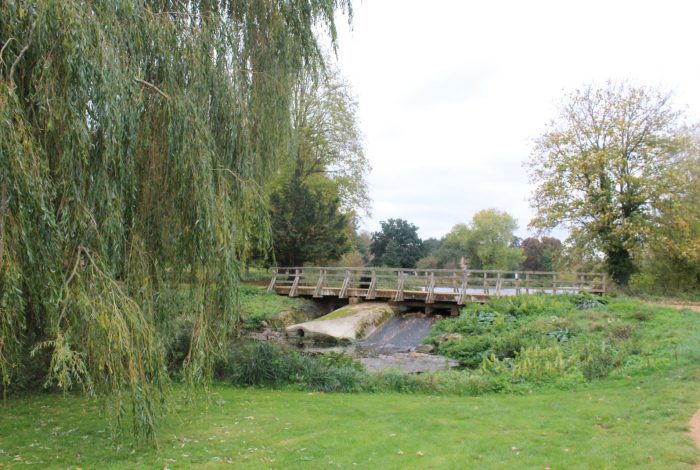 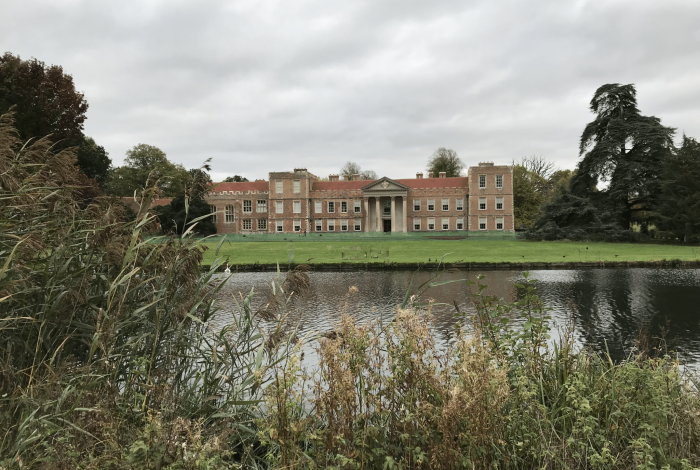