The early history of gardening is largely connected with food production with fruit and nut trees grown for consumption. Gradually, gardens began to be created by the rich for aesthetic reasons.

One of the earliest examples of an ornamental garden can be found in the funerary chapel of Sennufer in Egypt. A favourite of King Amenhotep II, Sennufer (c1427-1400BC) was ‘Overseer of the Granaries and Fields, Gardens and Cattle of Amun’.

The oldest Persian garden belonged to Cyrus the Great (c600-530 BC). With a geometric plan and stone watercourses, it has elements of the four-fold design of the chahar bagh. After the conquest of Persia by Muslim Arabs, the paradise garden became established and spread with Islam throughout Egypt and into Spain and by 16th century to India. For a modern interpretation of the Paradise Garden, see Tom Stuart-Smith’s design at RHS Bridgewater.

The first evidence of ornamental gardens in Britain was after the Romans introduced the art in the 1st century AD.

Little is known about gardens in Britain during the Anglo-Saxon period and it is not until the Middle Ages that more records emerge. And so the history of gardens in this country begins…. 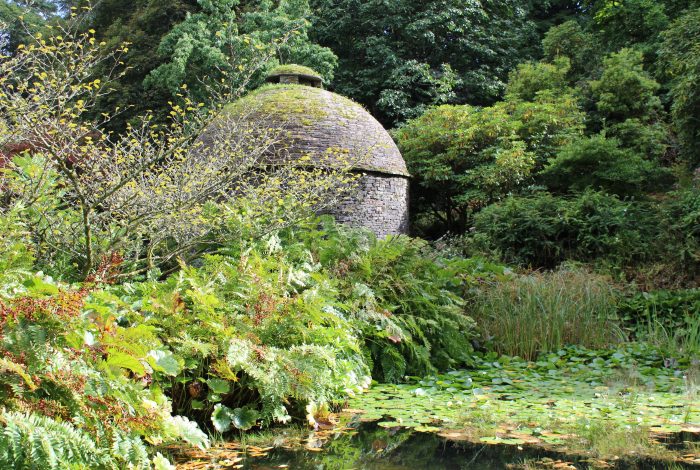 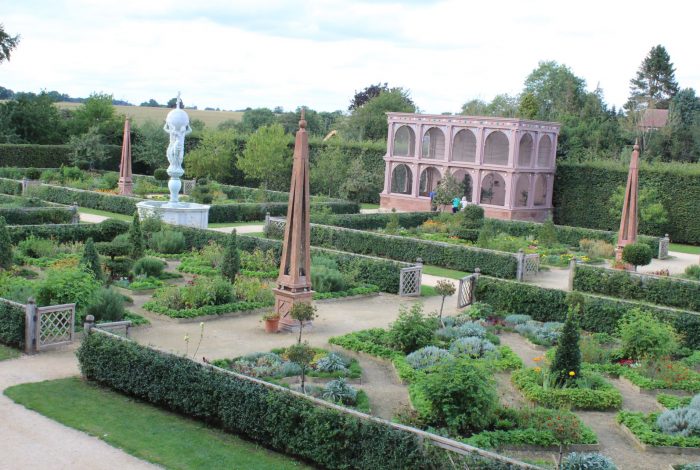 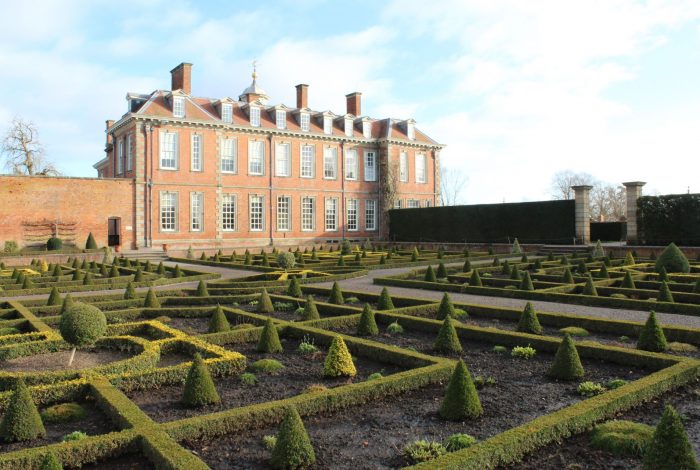 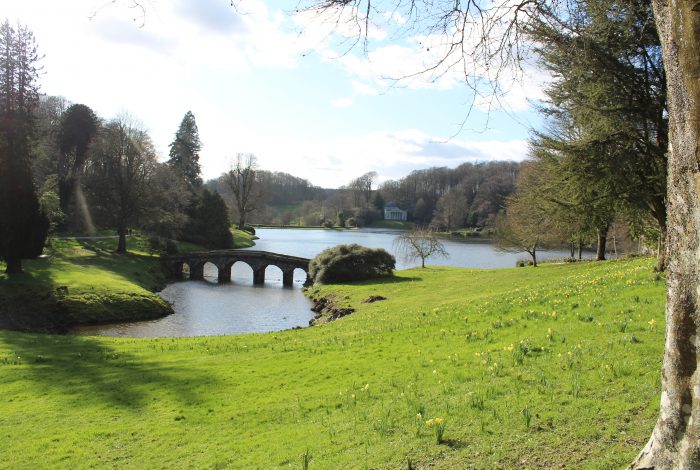 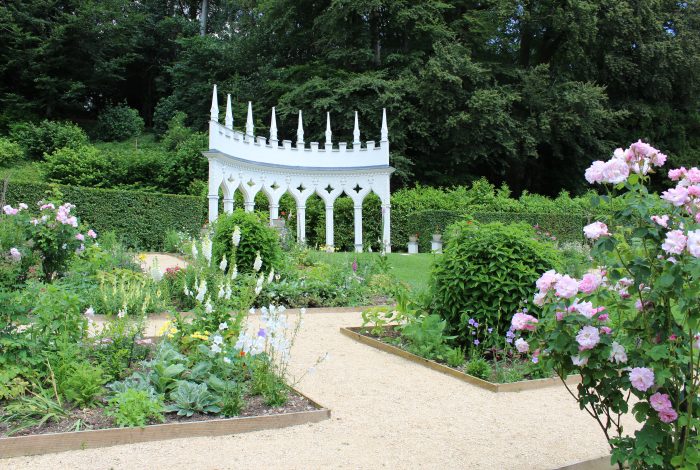 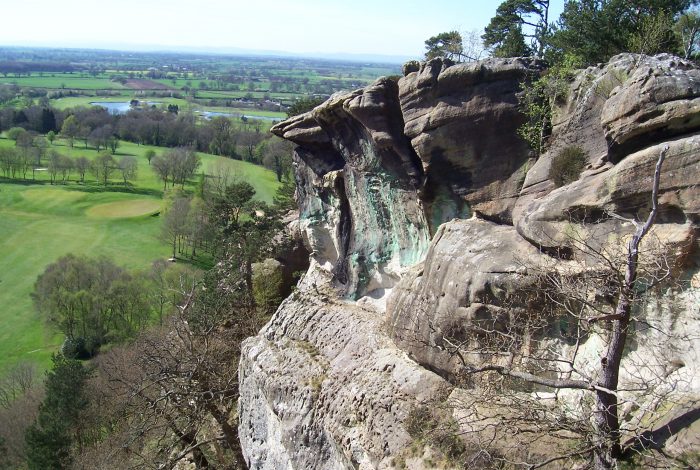 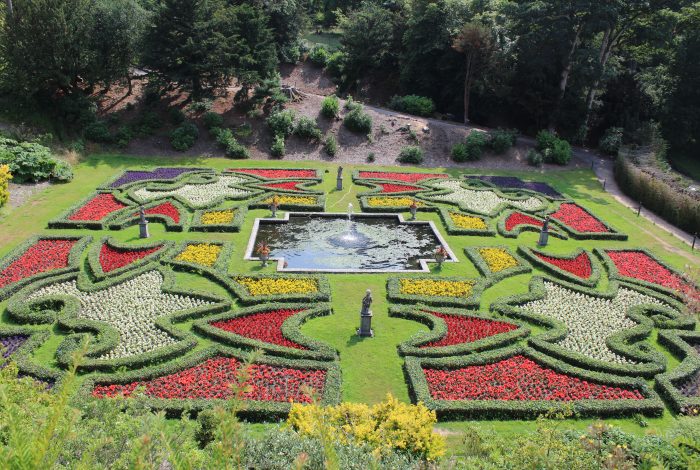 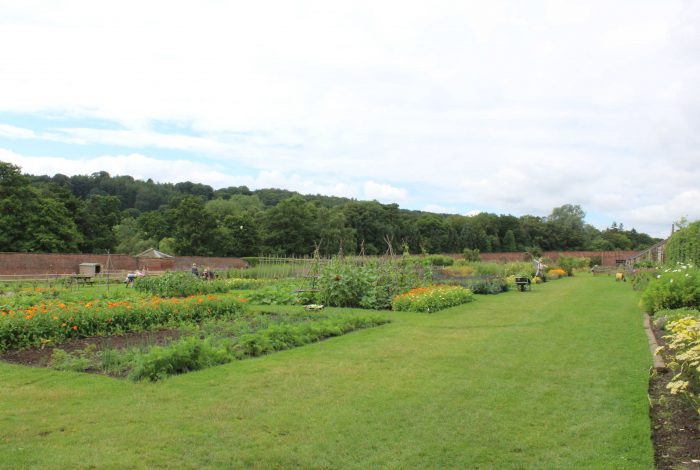 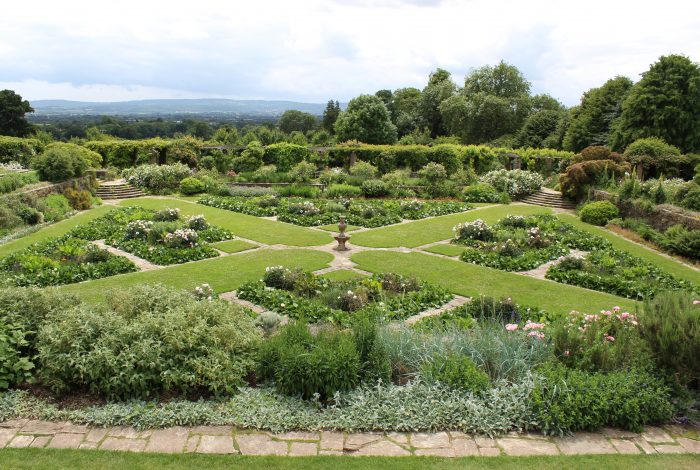 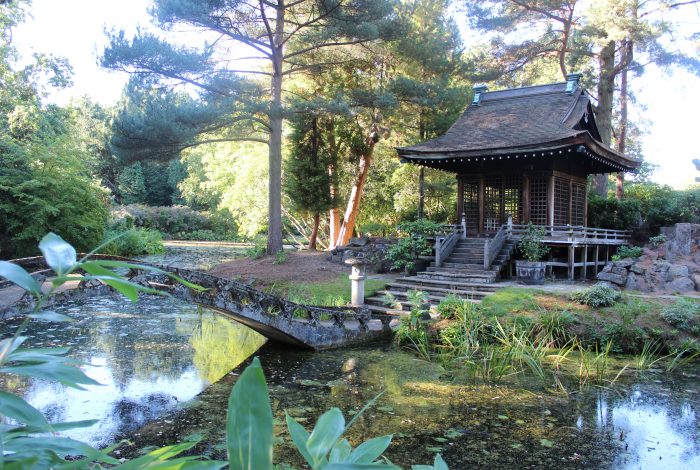 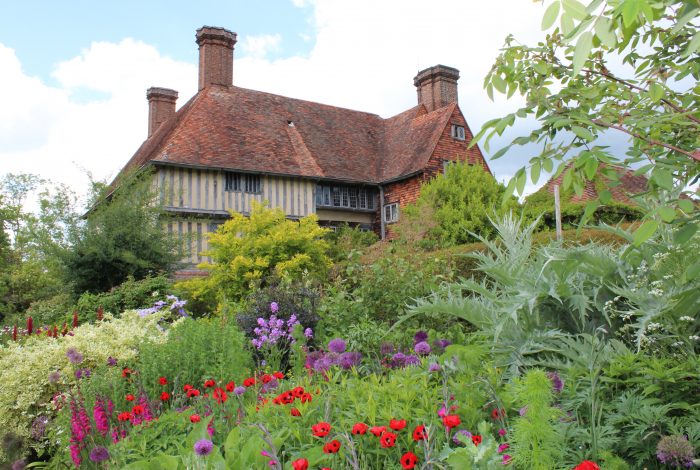 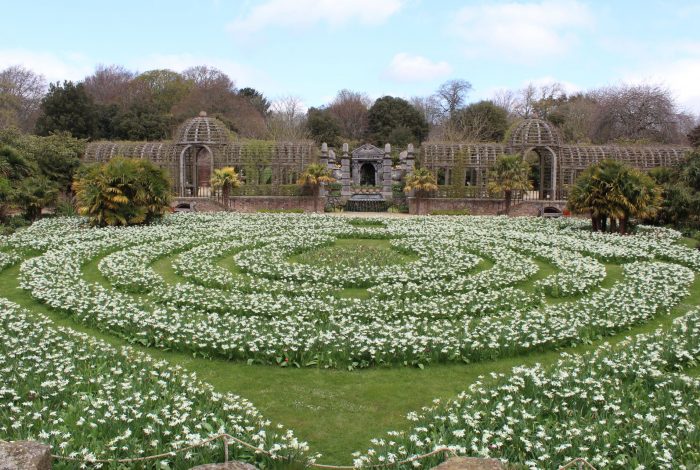