Gardens have long been associated with the image of paradise. The hospital of St Giles in Norwich was founded in 1246 and had a walled herb garden, kitchen garden, orchards, a landscape garden for the ‘Master’ and a ‘paradyse’ garden for the monks.

There was a close relationship between health and the environment and herbs were grown in the ‘physic garden’ for medicinal use. The raised, geometrically-shaped beds were usually enclosed within wattle or quickthorn hedges. The advantage of scented flowers to human psychology was also recognised.

In 13th century, a garden was created for Queen Eleanor of Provence, wife of Henry III. Instructions were issued for ‘two good high walls around the garden of the Queen so that no-one may be able to enter, with a becoming and pleasant herbary near the King’s fish-pond in which the same Queen may be able to enjoy herself…and with a gate from the herbary…into the aforesaid garden’. 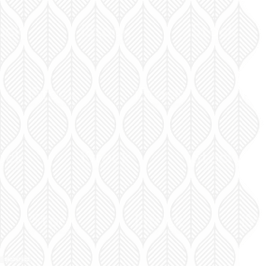 'There should be a great range of medicinal and aromatic herbs, so that they will not only delight the sense of smell by their perfume but will also refresh the sight with the variety of their flowers, and prompt admiration at their great diversity in those who look upon them.' 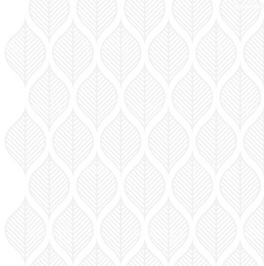 Monasteries and manor houses were self-sufficient, growing vegetables for the house and their community as well as having orchards, dovecotes, breweries and stew ponds for keeping fish.

Traces of Medieval Gardens can be seen at: