Continuing my Thames Walk, my next stop was Kew Gardens – the other side of the river from Syon House. 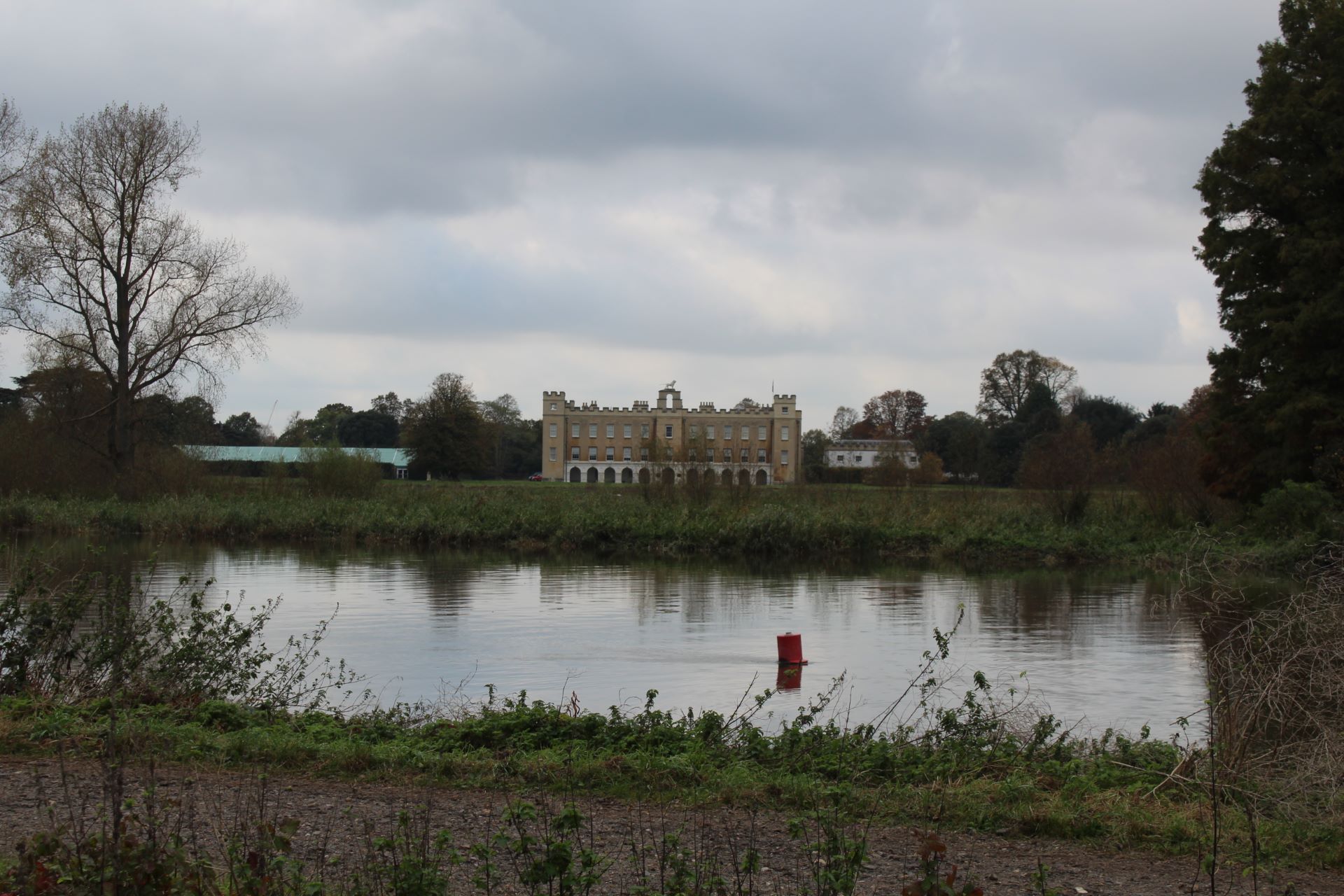 I usually visit Kew to see the seasonal highlights but on this visit I decided to spend the whole day here. Luckily many of the trees had held on to their autumn colour despite the wind and rain earlier in the week.

I got the tube to Kew Gardens and entered via Victoria Gate with Temple of Bellona on my left. 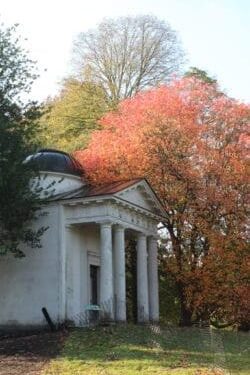 From here, I walked to the Temperate House and enjoyed the display of chrysanthemums – all that was left from the recently closed Japanese Exhibition 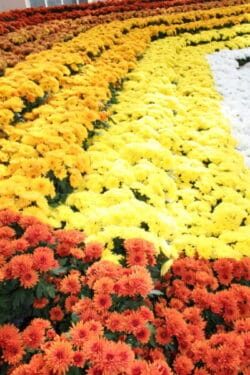 as well as the extraordinarily beautiful flowering Potberg Protea 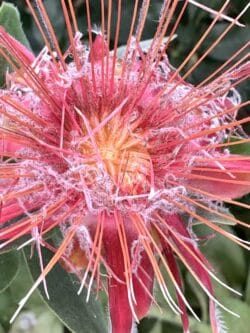 and Cycads – this family of plants were around before dinosaurs. Extremely slow-growing, their decline began during the Jurassic period and continues today. 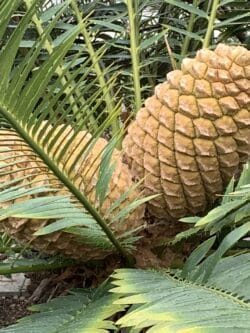 With the Pagoda to my left, I walked up the Cedar Vista to the Japanese Gateway and the Gardens of Peace, Harmony and Activity. The gardens were designed by Professor Masao Fukuhara of Osaka University and opened in 1996. The recently restored Gateway or ‘Chokushi-Mon’ was given to Kew after the Japan-British Exhibition of 1910. It’s a very peaceful area of Kew and well worth seeking out. 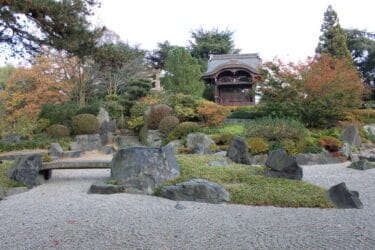 Next I explored the magnificent woodland, stood in the middle of a giant redwood and enjoyed the view of Syon House. After sitting for a while in the Minka House in the midst of the collection of bamboos, I walked around the lake and watched a heron fishing. 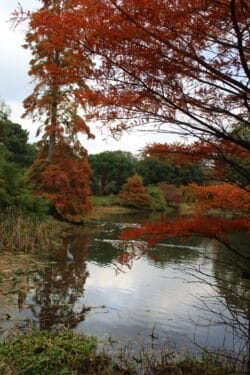 I then headed south to the Treetop Walkway. It’s a long way up but well worth the effort with amazing views over the gardens. As the walkway gently swayed from side to side, I felt slightly sick – definitely not something for a windy day. 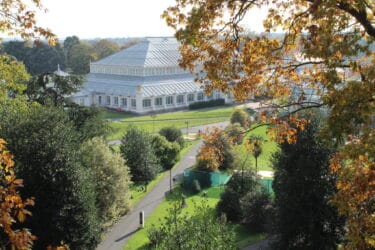 Back down to the Temperate House and King William’s Temple and the Mediterranean Garden. Planted in 2007, this was for me, the highlight of the day. Stone pines, Tuscan olive trees, cypresses, cistus and rosemary – oh how I miss the sounds and smells of the Mediterranean landscape. 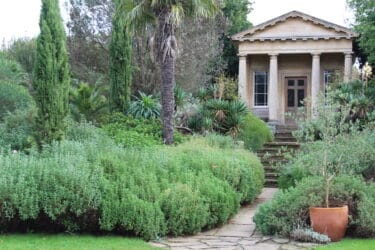 The understated Palm House was next. Built between 1844 and 1848, it includes many rare and threatened species. I loved wandering around, spending much of the time looking up. That’s probably why I didn’t see Techno, the female Chinese water dragon. 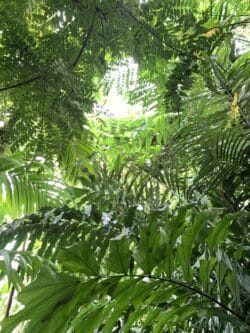 Next the Temple of Arethusa and the Agius Evolution Garden, the Rock Garden, the Grass Garden and the Duke’s Garden where I sat and ate my lunch. 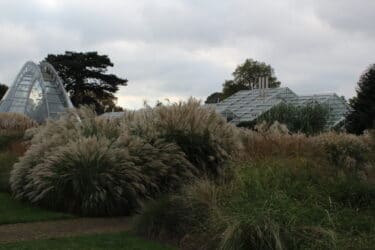 From here, I walked past the Orangery to Kew Palace, also known as the Dutch House. Built for Samuel Fortrey in 1631, it later became a refuge for George III when he was suffering from his bouts of illness. The gardens are laid out as they might have been when the house was built with box hedges, parterre and a central pond. Opened by Queen Elizabeth in 1969, I have enjoyed this part of the garden since I was a child. 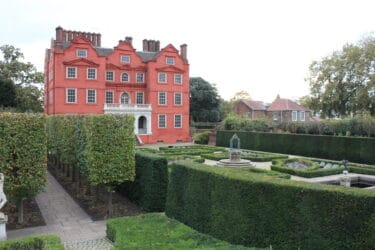 As the rain began, I walked past the Nash Conservatory to the Elizabeth Gate and back home via Kew Bridge.